Uma Jayabalan is all set for her first solo exhibition which is as unique as it can get. 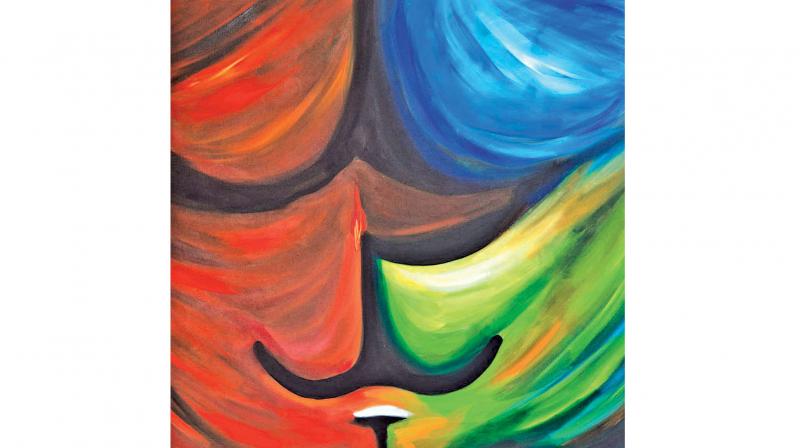 Uma Jayabalan, a budding contemporary artist, is many things at once. She paints, writes poems in Tamil, and also dons the cap of a photographer. For her first solo exhibition, titled ‘31: Melange of Tamil Poetry, Art & Photography’, she has decided to showcase all her works at once.

Hailing from a family of goldsmiths, art is something with which she grew up with says Uma, in a chat with The Asian Age. “Art kind of grew in me. I have been painting even while I was a child. So, I have always been in such an artistic spectrum.” 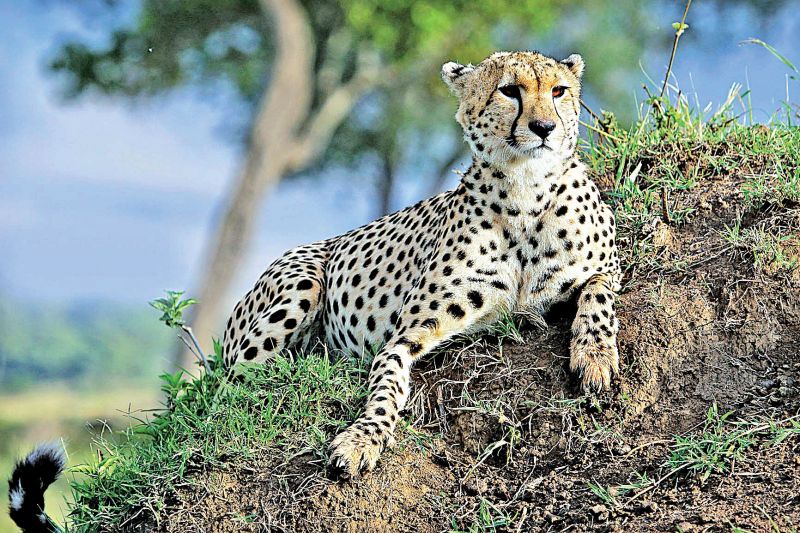 When asked why she wanted to bring poems, art, and photography together as one exhibition rather than making different shows, she says, “When I wanted to express myself, I want it to be holistic. For me, if I just put my paintings separately, then that is not a holistic way of expressing myself. My works are from my life experiences. So showing just one form of expression wouldn’t do justice to what I have been through.”

Talking about her inspirations, she asserts, “Tamil poet Mahakavi Bharathiyar and iconoclastic artist Picasso are my two big inspirations —anybody would be inspired by these two. Besides their works, these two inspired me for being what they were. They had the courage to challenge the world. Picasso, when the whole world was into realistic art, brought in cubism. He changed the perspective. Same goes for Bharathiyar. In his time, when the society was so conservative, he wrote about women empowerment. Even my decision to bring the three arts is kind of questioning the conventions and the courage was because of these two.”

Talking about the aesthetics of the exhibition, she elaborates, “I just don’t want to assign spaces for every art forms and be done with it, I rather want them to be a blend. I want poems, paintings, and pictures to complement each other. In the end, the takeaway should be ‘art in anyway form is the same — it’s beautiful’. I don’t even  want to classify art in terms of arrangements.”