The son of senior BJP leader from MP Kailash Vijayvargiya was caught on camera hitting a Municipal Corporation Officer with a cricket bat. 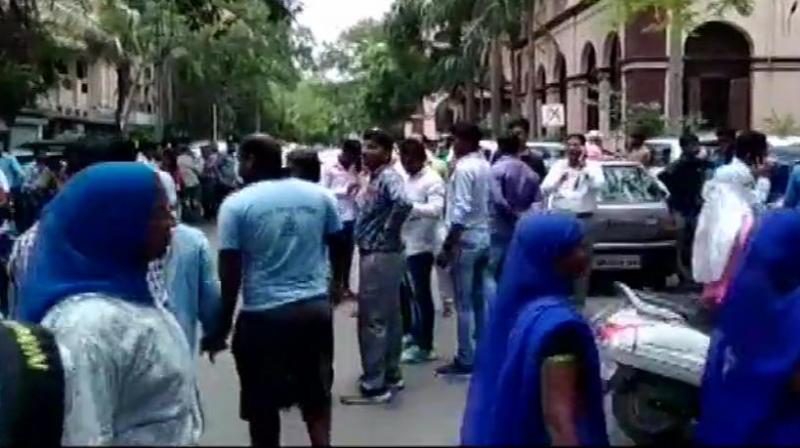 Talking to media after the incident, Akash said, "This is just the beginning, we will end this corruption & goondaism. 'Aavedan, nivedan aur fir dana dan' this is our line of action."

Akash Vijayvargiya, BJP MLA: Gangs dragged women out of their houses by their feet, women police should've been with them. When I reached there, people got angry at the officers & chased them away, we have come to the station to register FIR against the officers. #MadhyaPradesh https://t.co/9Og9XKS6Kd

The son of senior BJP leader from Madhya Pradesh Kailash Vijayvargiya was caught on camera hitting a Municipal Corporation Officer with a cricket bat.