MEA said, the ambassador of India to Iraq, the consul general in Erbil were instructed to keep searching for Indian nationals on priority. 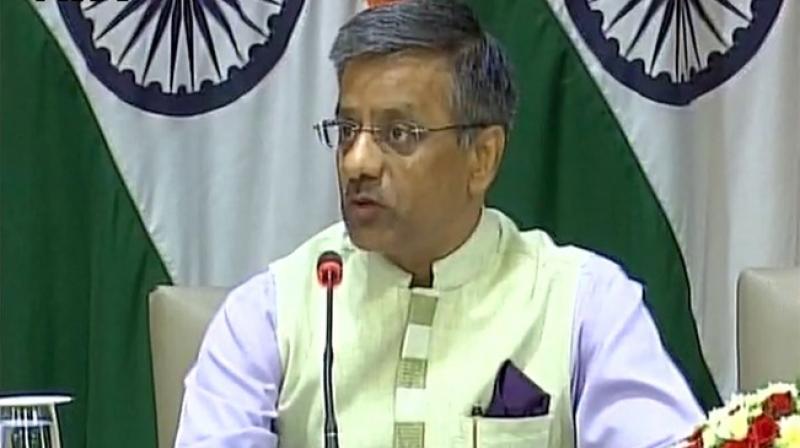 New Delhi: The government on Thursday said it was ‘seriously and sincerely’ engaged with the Iraqi authorities to trace the 39 Indians, who have been reportedly taken hostage in Mosul in 2014 by the ISIS.

India had welcomed liberation of Mosul which represents a brave victory over forces of evil and destructions represented by Daesh terror group, External Affairs Ministry Spokesperson Gopal Baglay said, adding the government had also mentioned the issue of missing Indians.

He said Singh had met a number of senior Iraqi officials in Erbil on Wednesday evening and requested them to trace the missing Indians. "We remain engaged very sincerely and very seriously at a high level," Baglay said, adding the Iraqi authorities have conveyed to India that they have sensitised their forces about missing Indians.

"India remains steadfast in its support to Iraq in their fight against terrorism," he said. Following announcement of the liberation of Mosul, the government had activated various channels to locate the Indians, Baglay said.

The ambassador of India to Iraq and the consul general in Erbil have been instructed to continue the efforts to locate the Indian nationals on priority, the MEA spokesperson had said on Monday.