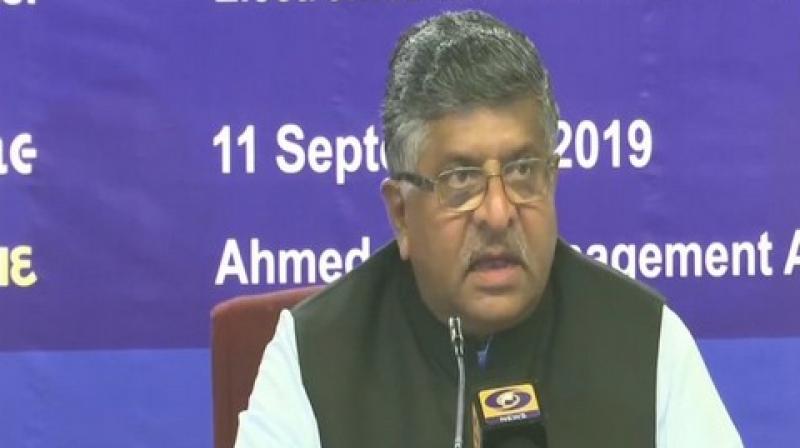 "About Jammu and Kashmir, Sardar Patel was right and Nehru ji was wrong. A historical blunder was committed. Today, Prime Minister Narendra Modi has shown the courage to correct that historical mistake," he said while addressing a press conference.

Later in the day, while addressing a BJP Rashtriya Ekta Samelan, the minister said that Sardar Patel was never in favour of giving special rights to Jammu and Kashmir.

Prasad said that Union Home Minister Amit Shah asked a question that how people of Jammu and Kashmir got benefitted from Article 370 in both houses but no one gave the answer.

He also informed that 106 laws apply in Jammu and Kashmir after its special provisions were scrapped.