PDP MP Mir Mohammad Fayaz also went on to tear his kurta in protest of the move taken by the Home Minister. 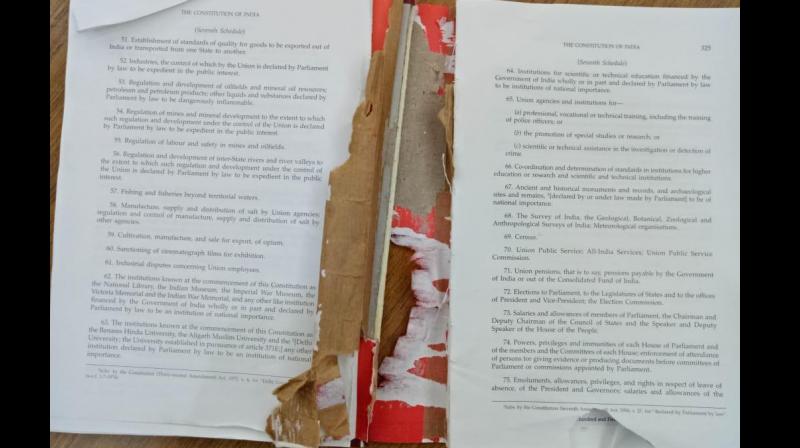 New Delhi: PDP MP's in the Rajya Sabha protested vehemently against the scrapping of the Article 370, as declared by Home Minister Amit Shah after the decision to make Jammu and Kashmir and Ladakh, Union Territories. 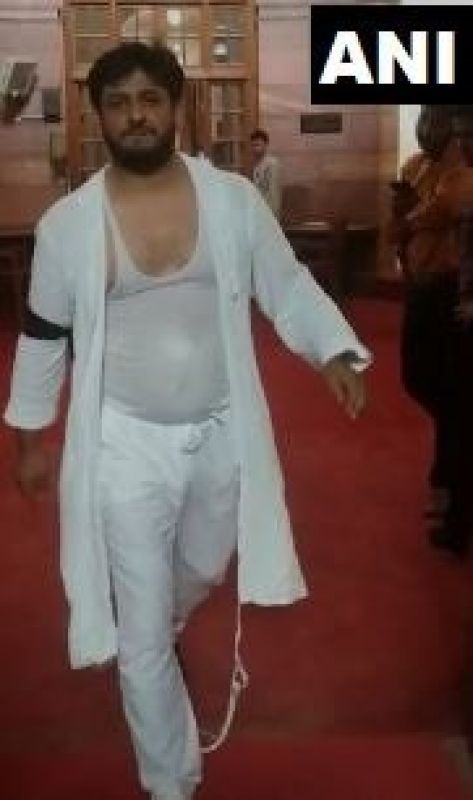