UP: Mob beat up 5 women over child-lifting rumours

'We have registered a case in this after taking statements from the women,' Police said. 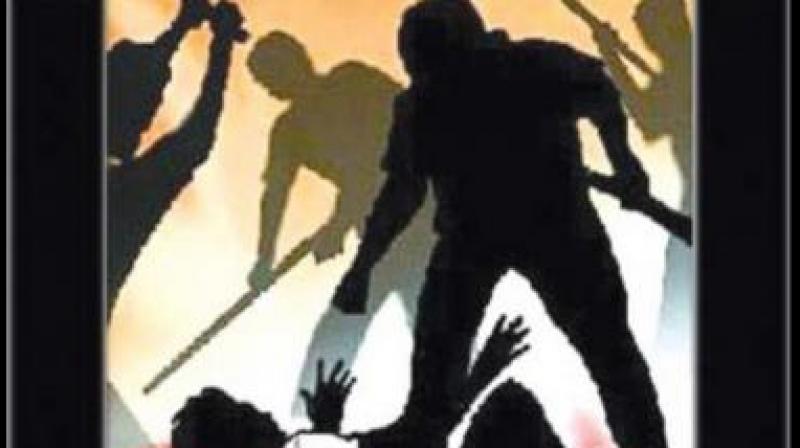 On the basis of video footage, four people have been arrested. (Photo: Representational)

Shamli: Five women were beaten up by a mob on suspicion of being child-lifters in Uttar Pradesh's Shamli district on Monday, police said.

"In Kairana, information was received that five women had been caught by locals. After reaching the spot, we were told that these five women had come from outside. They had come here to sell ropes and toys. Somebody there spread the lies that they are child-lifters. A lot of people had gathered there and a few of them even beat them up," said Superintendent of Police Ajay Kumar Pandey.

"We have registered a case in this after taking statements from the women. On the basis of video footage, four people have been arrested. More arrested will be done soon on the basis of the footage," he added.

Speaking to ANI, one of the five women said, "We belong to Gujarat and had come here for business purposes. But the locals started beating us. We are not child-lifters."