The officials said that each vial of the injection was being sold at 30,000 instead of 4,500 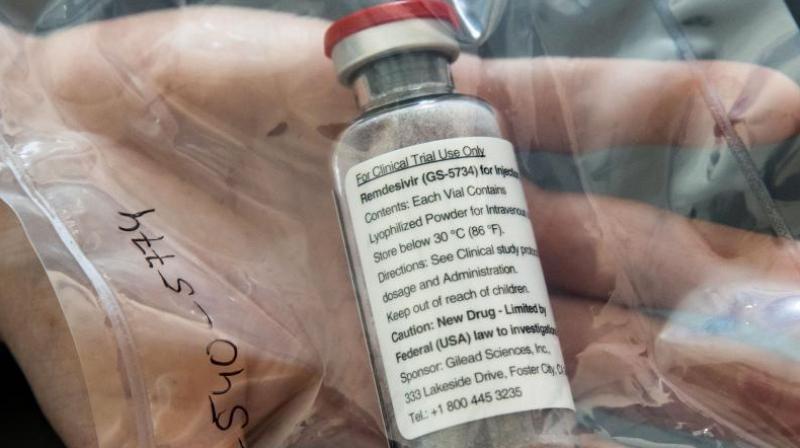 Mumbai: The Mumbai crime branch busted a racket selling Covid-19 immunity booster injections Remdesivir at exorbitant cost and arrested seven persons. Subsequent raids by the unit VII of crime branch also led to recovery of stockpiles of the life saving drug. The officials said that each vial of the injection was being sold at `30,000 instead of `4,500.

The officials received information about the vials being sold illegally following which they got in touch with the accused and the exchange was decided to be done at Mulund. Decoys were sent at the spot after the tip off was verified. A team headed by officer Satish Taware apprehended two persons in possession of the vials. The accused were identified as Vikas Dube and Rahul Gada, who work with medical stores.

“They were in possession of the Remdesivir vial. The accused were questioned further that led to their accomplices and at least 13 more vials that were in their possession. They are being questioned on others in the racket. The Food and Drug Administration (FDA) have been informed about the seizure,” said an officer of unit VII of the crime branch.

The other five accomplices were from Delfa Pharmaceuticals, a manufacturing unit in Ghatkopar and they were identified as Ritesh Thombre, Bhavesh Shah, Gurvinder Singh, Ashish Kanojiya and Sudhir Pujari. The officials are probing into sale of more of these vials by the accused illegally and are also looking for more accomplices of the seven.

The police have filed a case against them as per sections of the Indian Penal Code under sections 420 (cheating) and 34 (acts of common intention) and as per provisions of the Food and Drug Act and they will be produced before a court on Monday.