Three people who were injured critically in the incident have been rushed to Srinagar for immediate treatment. 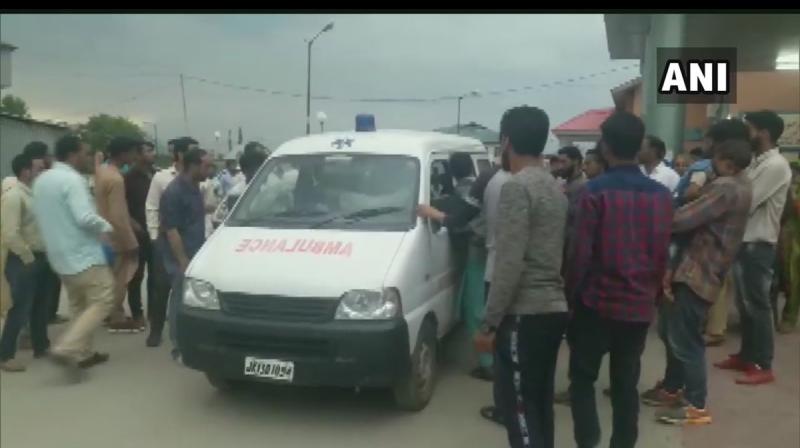 Pulwama: Three people have been critically injured and have been rushed to a hospital in Srinagar for immediate medical care after a grenade that terrorists threw at a police station in Jammu and Kashmir's Pulwama exploded outside on a busy road on Tuesday.

Several other civilians were also injured in the incident.

"Three critically injured civilians have been shifted to hospital in Srinagar for specialised treatment. The area has been surrounded for searches," a police source said.

This comes just a day after an Army vehicle was targeted with an Improvised Explosive Device (IED) in Pulwama, in which two soldiers died and 16 others were injured. An armoured vehicle of the 44 Rashtriya Rifles was completely damaged in the IED blast near Arihal village in Pulwama.

In February, a suicide bomber of the Pakistan-based terror group Jaish-e-Mohammed had targeted a convoy of the Central Reserve Police Force (CRPF) in Pulwama, killing 40 soldiers.