According to reports, the youth and girl were in love with each other after their first meeting at a mall in Sahid Nagar five years ago. 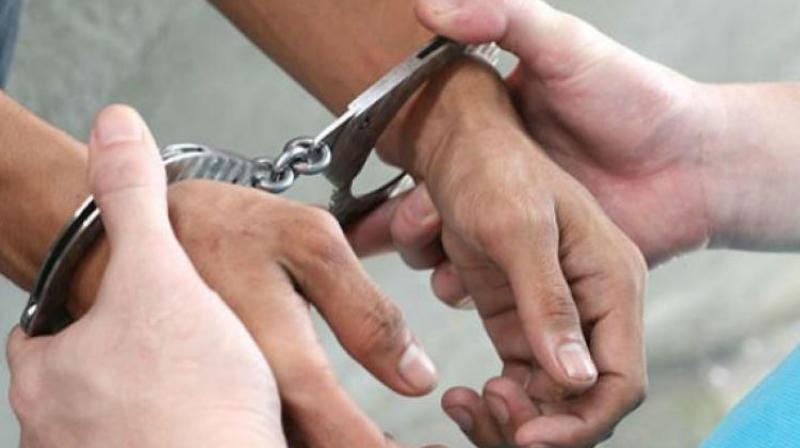 Bhubaneswar: The Odisha police on Monday arrested a youth on charges of threatening a girl student to make sex video viral on social media here. The accused was identified as Nishikant Kar (21) of Gop area in Puri district. The police said Nishikant was arrested on basis of complaint filed by the girl student at the Sahid Nagar police station. According to reports, the youth and girl were in love with each other after their first meeting at a mall in Sahid Nagar five years ago. The couple developed intimate relationship in the course of time. Later, Nishikant convinced her to have physical relationship promising to marry her. They consciously entered into physical relationship and the youth tactfully shot the video of their intimate moments. Few days back the couple parted following heated argument between them. When Nishikant tried to convince her for patch up the relationship, the girl did not agree to continue it further. The girl alleged that the youth threatened her to make the video featuring their intimate moments viral on social media to take revenge.