A complaint in this regard was filed by parents of bot and girl. 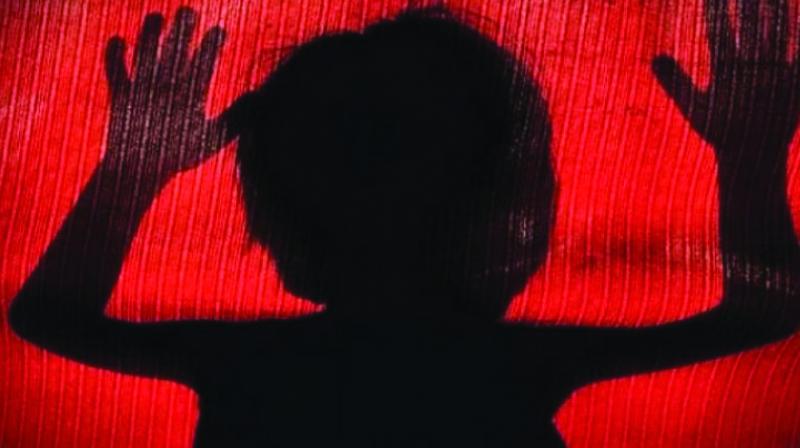 The rescued girl was handed over to the family after the completion of proper legal procedure. (Photo: Representational)

Jammu: A minor boy and a girl, who were allegedly abducted recently, were rescued and two persons were arrested, police said Wednesday.

According to police, Anirudh Sharma, a Class V student of Army School, Kaluchak, was kidnapped from outside his house in Bari Brahmana of Samba district Monday, shortly after he was dropped by his school van.

A complaint in this regard was filed by his father.

"We recovered the boy Wednesday morning and arrested a person in this connection," Deputy Inspector General of Police, Jammu-Samba-Kathua Range, Sujit Kumar, said.

The boy was handed over to the family, he added.

In another case, a girl was rescued from her kidnapper within 24 hours of receiving the complaint in Udhampur district, a police spokesman said.

Her family had lodged a complaint at the Udhampur police station Monday that Imtiaz Ahmad, a resident of Maidana village in Poonch, had abducted her, the spokesman said, adding special teams were constituted and the suspect was arrested from Bathindi of Jammu within 24-hours of the abduction.

The rescued girl was handed over to the family after the completion of proper legal procedure, he said.

Meanwhile, the spokesman said they reunited a 12-year-old, Rakesh Kumar, with his family on Tuesday.

His family had lodged a complaint with police on Saturday that he had gone missing from their rented accommodation at Rehari in the city on May 2.

A case was registered and the boy was reunited with the family, the spokesman said.