The ED had been granted a 4 day custody of Rajiv Saxena on January 31 by Delhi’s Patiala Court. 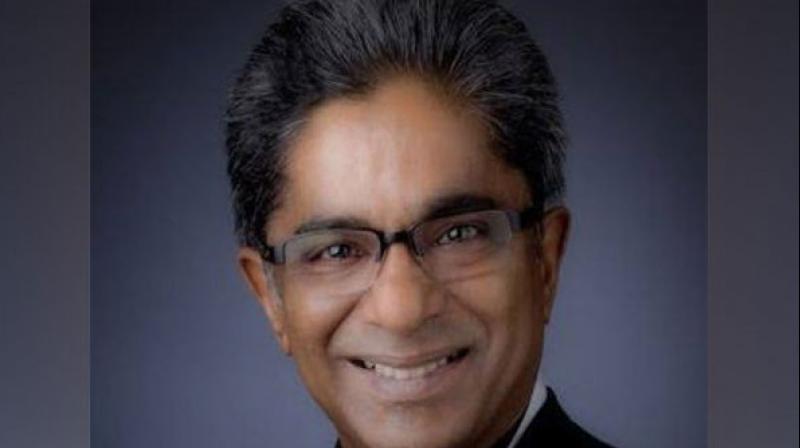 He was arrested in connection with the Rs 3,600 crore AgustaWestland VVIP choppers money laundering case that came to light recently. (Photo: ANI)

The court had granted the Enforcement Directorate four days custody of Rajiv Saxena, a Dubai-based businessman wanted in the VVIP chopper case. The ED sought eight days custody of Saxena before special judge Arvind Kumar, who allowed the agency to interrogate him for four days.