Coming from family that has 140-year history of growing coffee, Siddhartha initially dabbled in stock trading before coffee business. 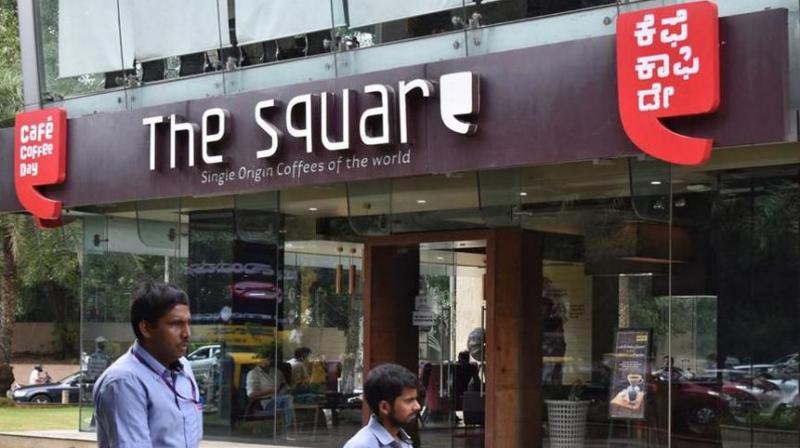 Inspired by a chat with the owners of Tchibo, a German coffee chain, Siddhartha decided to open his own chain of cafes in a country that had no formative cultural grounding in cappuccinos. (Photo: AFP)

New Delhi: Son of a coffee plantation owner, V G Siddhartha created the Indian rival of Starbucks but his sudden disappearance and a letter by him alluding to pressures from a PE investor to buy back shares have left many questions unanswered.

Coming from a family that has a 140-year history of growing coffee, Siddhartha initially dabbled in stock trading before actually setting his foot in the coffee business.

He initially wanted to join the Indian Army but then envisaged interest in working as an investment banker in Mumbai after completing his Master’s degree in Economics from Mangalore University. In 1984, he launched his own investment and venture capital firm Sivan Securities in Bangalore, and began investing the profits from his start-up to buy coffee plantations in Karnataka’s Chikmagalur district.

Around this time, he also began taking interest in his family’s coffee business. In 1993, he set up a coffee trading company called Amalgamated Bean Company (ABC) with an annual turnover over Rs 6 crore and over the years it increased to over Rs 2,500 crore.

Inspired by a chat with the owners of Tchibo, a German coffee chain, Siddhartha decided to open his own chain of cafes in a country that had no formative cultural grounding in cappuccinos. He opened Cafe Coffee Day’s first outlet on Bengaluru’s upscale Brigade Road in 1994 with a tag line ‘A lot can happen over a cup of coffee’.

It’s now the largest chain of coffee shops in India, a nation of tea drinkers, with 1,750 cafes in more than 200 cities, including outlets in Prague, Vienna and Kuala Lumpur. Coffee Day went public in 2015.

In 1999, Siddhartha was roped in by IT veteran Ashok Soota when Subroto Bagchi, Rostow Ravanan and KK Natarajan were putting together IT firm Mindtree.

He was once the largest shareholder of Mindtree but decided to cash out. In March this year, he sold out his 20.41 per cent stake in MindTree to Larsen & Toubro (L&T), making close to Rs 2,858 crores profit. That deal helped him repay his debt of about Rs 2,900 crore.

Son-in-law of former Karnataka Chief Minister SM Krishna, Siddhartha found himself in trouble in September 2017 when the Income Tax (I-T) department conducted raids at over 20 locations linked to him.

Siddhartha reportedly had been witnessing rising debts, especially in the last few years.

The MindTree sale had vastly improved his financial condition and the real estate deal would have further cut his debt. He was also in talks to sell Coffee Day Enterprises, where he held 32.75 per cent stake, to Coca-Cola for as much as USD 1.45 billion.

And so his sudden disappearance from Jappinamogaru, which is very close to Netravathi river and three kilometres from the sea, on Monday evening has left questions unanswered.

A letter by him to the CCD Board claimed that he was being pressured by “one of the private equity partners” forcing him to buy back shares, a transaction he had partially completed six months ago by borrowing a large sum of money from “a friend”.

Also Read | 'I have failed, hope you will forgive me': Siddhartha's letter before he went missing

The letter also talked about “harassment” by I-T Department official, who initially attached his shares in Mindtree. The I-T Department on its part refuted the charges made out in the letter saying the signature on it does not match with the record available with it.

His wife, Malavika Hegde, with whom he has two children, is on the CCD board.

“Company is professionally managed and led by a competent leadership team, which will ensure continuity of business,” the CCD Enterprise said in a regulatory filing.