In his letter, he stated growing pressure from creditors as a reason for his decision to 'quit'. 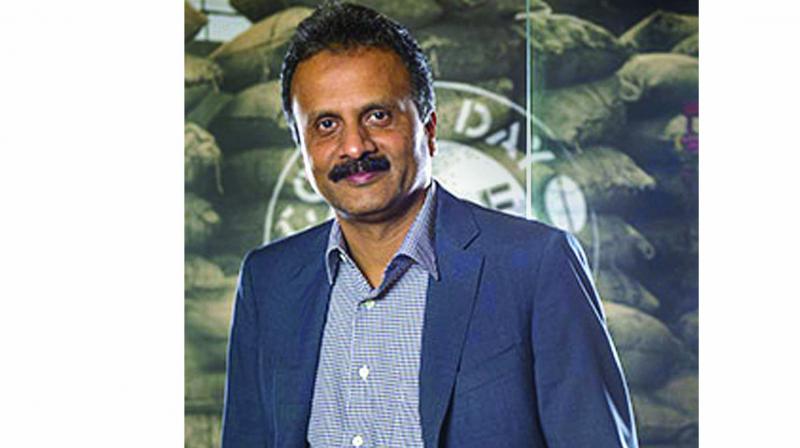 His debt stood at Rs 2,000 crore which is separate from the consolidated borrowings of his coffee business which amounted to Rs 6,547.38 crore as of March 31, Livemint quoted its sources.

“The business was not generating enough cash to service the outstanding debt, which had ballooned because of accruing interest, forcing him to borrow again and again, often at a higher cost to pay an existing creditor,” Livemint reported.

In his letter to the board and employees of the CCD, he stated growing pressure from creditors as a reason for his decision to “quit”.

“I am sorry to let down all the people that put their trust in me. I fought for a long time but today I gave up as I could not take any more pressure from one of the private equity partners forcing me to buy back shares, a transaction I had partially completed six months ago by borrowing a large sum of money from a friend. Tremendous pressure from other lenders lead to me succumbing to the situation,” read the letter.

He also mentioned harassment from the revenue authorities over attaching his shares on two separate occasions to block a stake sale in software services firm Mindtree to Larsen and Toubro (L&T), which he claimed was unfair and led to a serious liquidity crunch.

He left Bengaluru on Monday afternoon to Sakleshpur near Hassan, where he has some properties. He moved towards Mangaluru after halting for a while at Sakleshpur.

Siddhartha is the elder son-in-law of senior BJP leader S M Krishna who was the external affairs minister in the UPA-2 and Karnataka chief minister between 1999-2004.