During 2009-12, he served as a Commissioner for UN Police in Liberia. 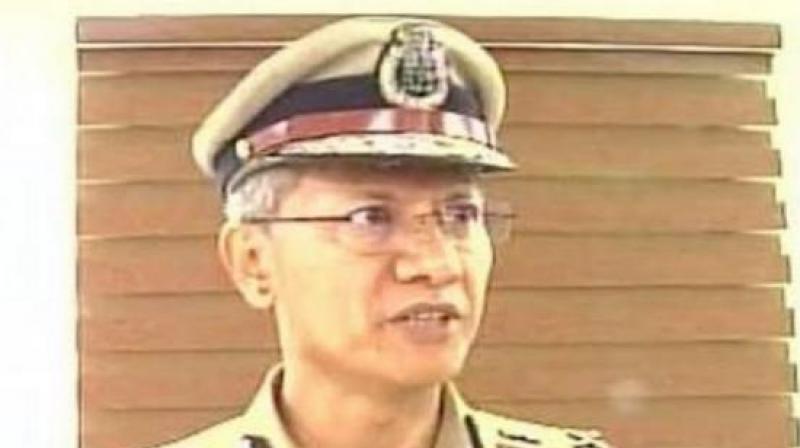 Sawang, a 1986-batch IPS officer, is expected to take regular charge as the state Director General (Vigilance and Enforcement) as well.

RP Thakur, serving as the DGP, was transferred and posted as Commissioner, Printing and Stationary and Stores Purchase, which at present is held by T A Tripathi.

Before Telangana was bifurcated from Andhra Pradesh, Sawang worked in various positions including Superintendent of Police (SP) and Deputy Inspector General of Police (DIG) of Maoist-hit Warangal district.

In 2015, he became the Commissioner of Police in Vijayawada and three years later, he was appointed as Andhra Pradesh's DG, Vigilance and Enforcement.

During 2009-12, he served as a Commissioner for UN Police in Liberia.

Earlier in the day, IAS officers in the Chief Minister's Office were replaced.

The officers during Chandrababu Naidu regime -- Satish Chandra, G Sai Prasad, M Girija Sankar and A.V Rajamouli -- were transferred and directed to report to the GA Department with immediate effect.