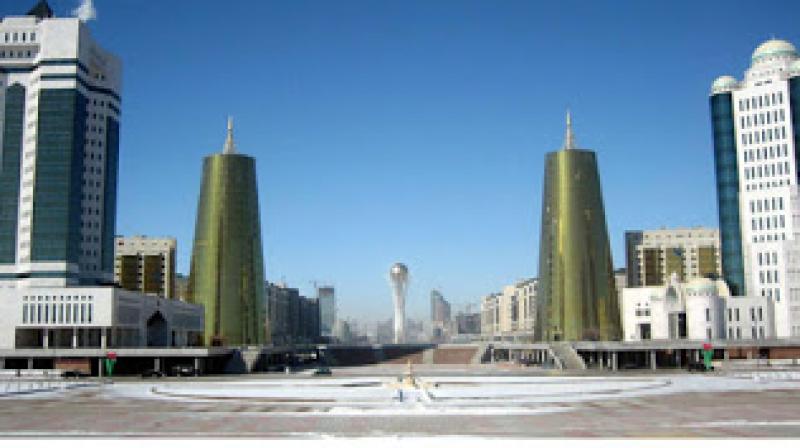 A proposal in this regard has been finalised by the Personnel Ministry, which has asked for comments from other departments concerned such as Home, Tourism, Civil Aviation and Expenditure "at the earliest possible" time, they said.

The plan, which has been mooted by the Ministry of External Affairs (MEA), proposes to include five central Asian countries -- Kazakhstan, Turkmenistan, Uzbekistan, Kyrgyzstan and Tajikistan -- under the LTC scheme, the officials said, citing a communique in this regard that has been accessed by news agency PTI.

The move to allow central government employees to visit these countries is aimed at increasing India's footprint in the strategically important Central Asian region, they said.

Earlier in March, the government said that it has shelved a proposal to allow LTC to its employees to visit SAARC countries.

The LTC allows a grant of leave and ticket reimbursement to eligible central government employees.

"A proposal of LTC facility to government employees to SAARC countries with a purpose to enhance people to people contact and boost relations in the SAARC region was examined by the government and after thorough examination of all aspects involved, the proposal was found not feasible and decided not to take it forward," Minister of State for Personnel Jitendra Singh had said then.

There are about 48.41 lakh central government employees, according to a latest data.