The official said as searches were underway, the militants fired on the forces, who retaliated. 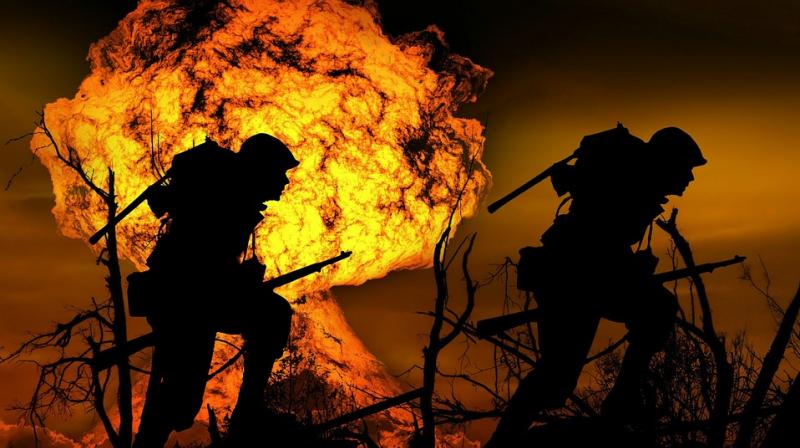 Security forces launched a cordon and search operation in the Redwani area of Kulgam district around midnight, a police official said. (Representational Image)

Srinagar: Two separate encounters broke out between militants and security forces in Jammu and Kashmir's Kulgam and Pulwama districts on Tuesday, police said.

Security forces launched a cordon and search operation in the Redwani area of Kulgam district around midnight, a police official said. The operation was launched after receiving information about the presence of militants in the area, he said.

The official said as searches were underway, the militants fired on the forces, who retaliated. He said the gunfight is going on and further details were awaited.

In another operation, the official said, exchange of fire is on between security forces and militants at Hafoo area of Tral in Pulwama district. The area was cordoned off by security forces Tuesday morning after receiving intelligence input about the presence of militants there, he said. Firing was going on when last reports came in, the official said, adding further details were awaited.