Security forces launched a cordon and search operation in the Redwani area of Kulgam district in south Kashmir around midnight, police said. 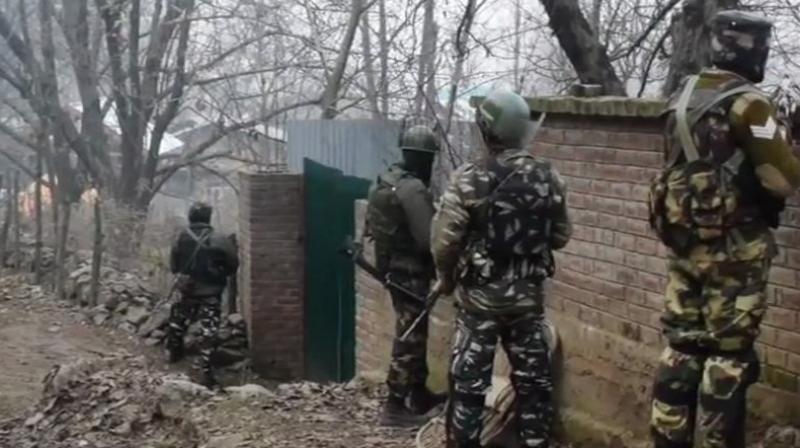 Srinagar: Three unidentified militants and a soldier were killed while two jawans were injured in two separate encounters in Jammu and Kashmir's Kulgam and Pulwama districts on Tuesday, police said.

Security forces launched a cordon and search operation in the Redwani area of Kulgam district in south Kashmir around midnight, a police official said here.

The operation was launched after receiving information about the presence of militants in the area, he said.

The officer said as the searches were going on, militants fired on the forces, who retaliated. Two militants were killed in the ensuing gunfight and three soldiers were injured, he said, adding that one of the injured soldiers later succumbed at a hospital.

The official said arms, ammunition and other incriminating materials were seized from the encounter site.

In another operation at Hafoo area of Tral in Pulwama district, an unidentified militant was killed in an encounter with security forces, he said. The identity and the group affiliation of the slain militants is being ascertained, the official said.