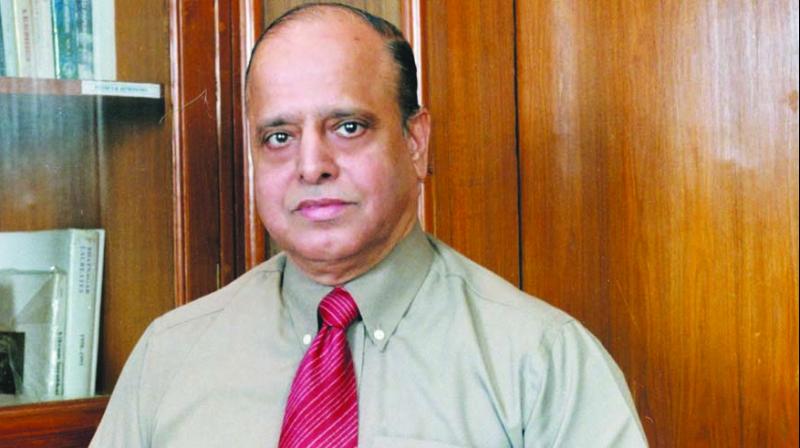 The panel, which has experts and educationists, will hold consultations and make wide-ranging suggestions aimed at recasting India’s education policy.

Sources said that the committee will work to make Indian education contemporary and of better quality. It will also work to internationalise Indian education and may give a roadmap for the entry of foreign universities. 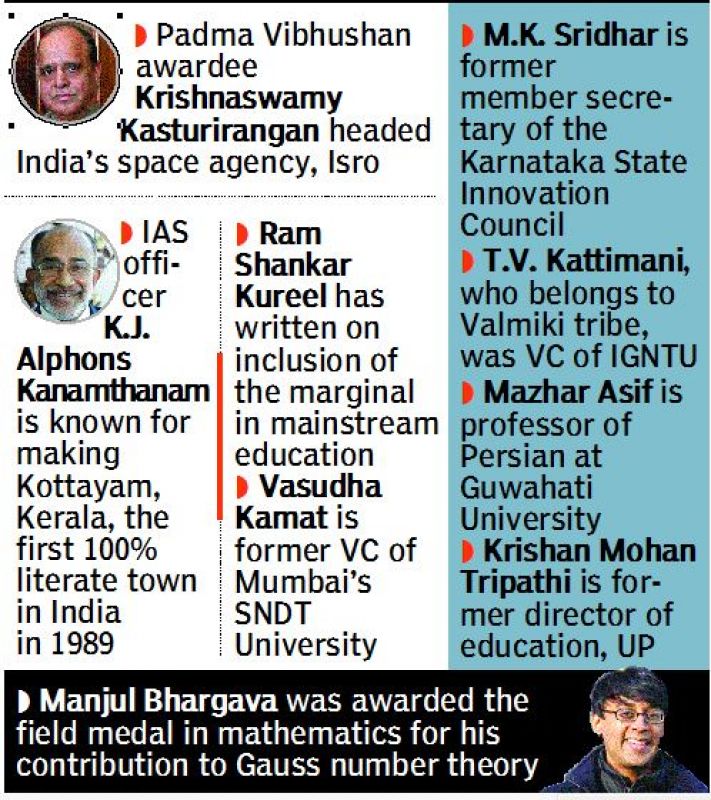 According to a statement from the ministry, “The council will start its work with immediate effect. In an exhaustive exercise carried for last 30 months, the HRD ministry has received thousands of suggestions from educationists, teachers, experts, students and other stakeholders from across the country.”

Though the HRD ministry has not set a timeline for the committee, it is understood that due to delay in the appointment of the panel, final draft of NEP is likely only by yearend or early next year.

NEP will cover elementary education to college education in both rural and urban India. And sources said that the committee will hold further consultations with several stakeholders, including members of Parliament, educational institutes, academia and Sangh affiliates before it submits the final draft.

The government, as well as its ideological mentor Rashtriya Swayamsewak Sangh, are keen on NEP as the last policy was made almost three decades ago, in 1986, during the Congress government.

With Narendra Modi enjoying a comfortable majority at the Centre, the Sangh wants to leave its indelible mark on the country’s education sector.

The 1986 National Policy on Education was modified in 1992 by the P.V. Narasimha Rao government.

Ram Shanker Kureel, vice-chancellor of the Baba Saheb Ambedkar University of Social Sciences, Mhow, Madhya Pradesh, who has wide experience in the field of agriculture sciences and management, is also a member of the panel.

Interestingly, a similar draft report prepared by the T.S.R. Subramanian panel — set up during the tenure of former HRD minister Smriti Irani — on the NEP is now effectively considered to be in cold storage.

On October 1, 2016, the HRD ministry released Subramanian committee’s report, which focussed on addressing gender discrimination, creation of educational tribunals, and a common curriculum for science, mathematics and English.

The Kasturirangan committee will supersede the Subramanian committee and its report is only likely to be utilised as an “input in the wider scheme of things in the education reforms”, sources said.