A video of the incident has gone viral in social media, causing embarrassment to the state Congress government. 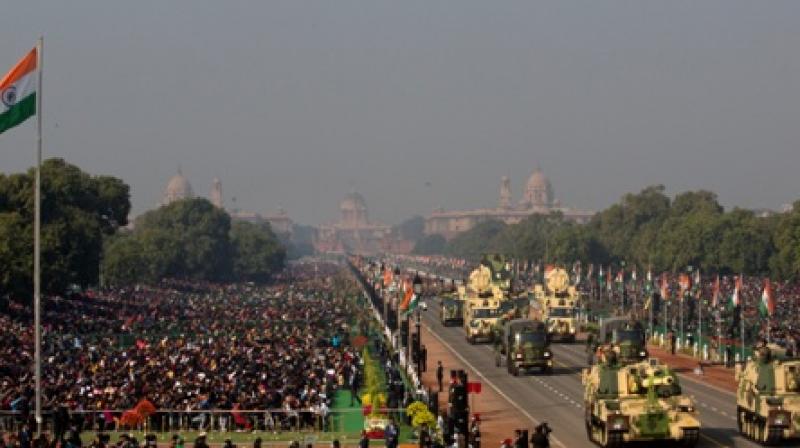 Bhopal: Madhya Pradesh’s women and child welfare minister Imarti Devi on Saturday created a flutter when she fumbled while reading out her Republic Day speech and later asked the district collector to complete the address.

A video of the incident has gone viral in social media, causing embarrassment to the state Congress government.

A three-time MLA from Dabra in Datia district in MP hoisted the tricolour in the police ground in district headquarters of Gwalior and then climbed on the podium to read the governor’s message for the people on the occasion.

She started fumbling while reading a few lines in the written speech and had even spelt some words incorrectly.

Gwalior district collector Bharat Yadav was seen coming forward to help her in reading out the speech. However, she finally gave up and handed over the mike to Mr Yadav asking him to finish the speech.

The minister who has completed higher secondary education later told the local media that she was unwell for the past two days. “I was sick for last two days. You can verify it with my doctor”, she said while trying to explain her plight.

In a similar incident, Chhattisgarh minister Kawasi Lakhma allowed the Bastar district collector A. Tambli to read the Republic Day speech on his behalf after unfurling the tricolour in Jagdalpur in south Chhattisgarh.

Mr Lakhma simply made way for the Bastar district collector at the podium to read out governor’s message for the people after taking the salute of district level Republic Day parade there. Mr Lakhma cannot read or write.