The proposed committee for preparing the draft NEP will prepare the final draft soon. 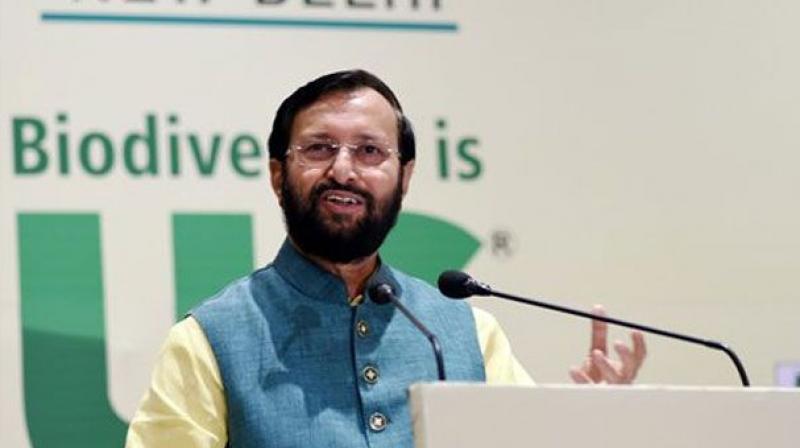 New Delhi: With Union human resource development minister Prakash Javdekar virtually on tour since he took office, the crucial task of finalising the national education policy has been hit.

Mr Javdekar attended events outside the national capital — for at least 40 days out of his first three months in office — the minister’s travel details accessed by this newspaper reveal. While the minister was sworn into office on July 5, his first trip outside the city entailed a visit to Kochi on July 9 itself for interactive session with students of Kendriya Vidyalaya.

The maximum number of visits by the minister were to his home state of Maharashtra, which he visited six times during this span of his first three months in office.

Other states which also got the minister’s major share of attention were Karnataka (five), Kerala (four), Uttar Pradesh (four) and Telangana (three). Interestingly, the educationally, socially and economically backward states of the Northeast were only able to get four such visits by the HRD minister during this period.

Sources in the HRD ministry claimed that most of these visits were to attend various events related to the education sector. They further added that though the announcement of a committee headed by an eminent educationist, which would to draft the National Education Policy (NEP), has been delayed it can be expected shortly.

The proposed committee for preparing the draft NEP will prepare the final draft soon. But its implementation could take up to an entire year, sources stated.

The Subramanian committee report is now only being utilised as an “input in the wider scheme of things in the education reforms”, sources added. The indication being that the report prepared by TSR Subramanian panel — convened during the tenure of former HRD Minister Smriti Irani — has effectively been put in cold storage.