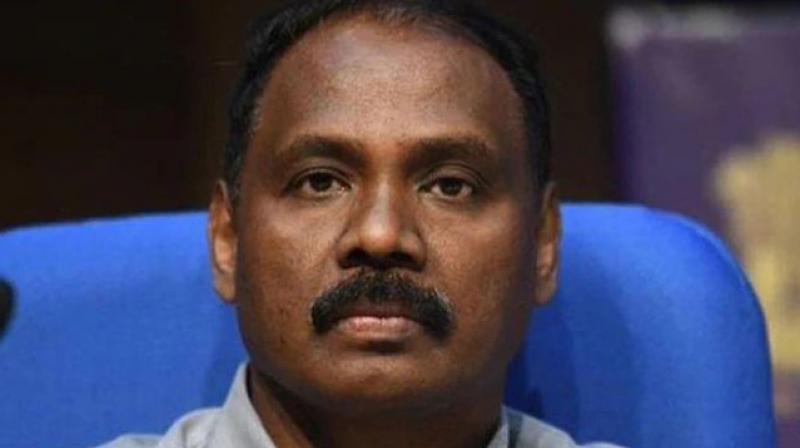 Condemning the 'cowardly' act, the LG said that such acts are designed to arouse passion among the people and hurt their sentiments but they will not be tolerated. (Photo: File)

Jammu: Jammu and Kashmir Lieutenant Governor Girish Chander Murmu on Tuesday condemned an attempt by vandals to set ablaze a sufi shrine in South Kashmir's Tral and asked the police chief to strengthen security of shrines across the Union Territory.

Condemning the "cowardly" act, the LG said that such acts are designed to arouse passion among the people and hurt their sentiments but they will not be tolerated, an official spokesperson said.

He said that the perpetrators of the heinous act will not be spared and shall be brought to justice, he added. Police have launched a manhunt to nab the culprits, the spokesperson said.

Murmu has appealed to the people to maintain peace and calm and not get swayed by rumours. The LG has further directed the Director General of Police (DGP) to strengthen the security of shrines across J&K.

He has also asked the Divisional Commissioner of Kashmir to take immediate measures to restore the vandalised sufi shrine to its original, pristine condition, the official said.