According to police, the constable was depressed because of some family problems. 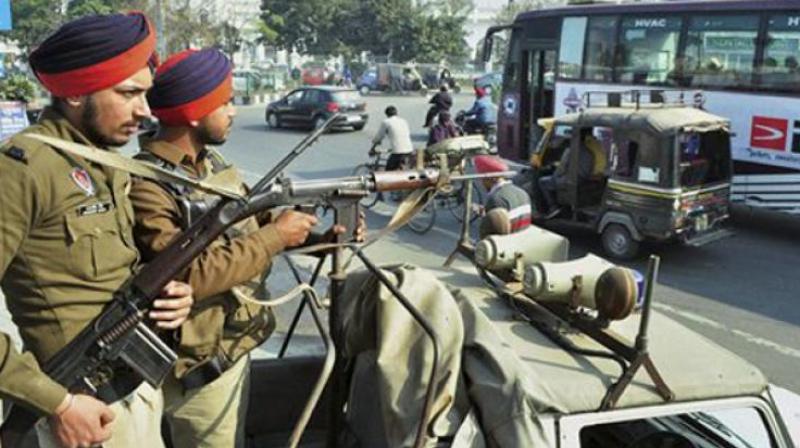 Ludhiana:  A 44-year-old police constable shot himself dead with his AK-47 rifle during Republic Day function at a government senior secondary school in Jagraon, 45 km from Ludhiana.

He was deputed as gunman of the Jagraon City police station house officer.

The constable was depressed because of some family problems, police said.

They said investigations were in progress.

The body has been sent to a civil hospital for post-mortem, they said