Mr Khan said that it was encouraging to note that a very good response was received from general public. 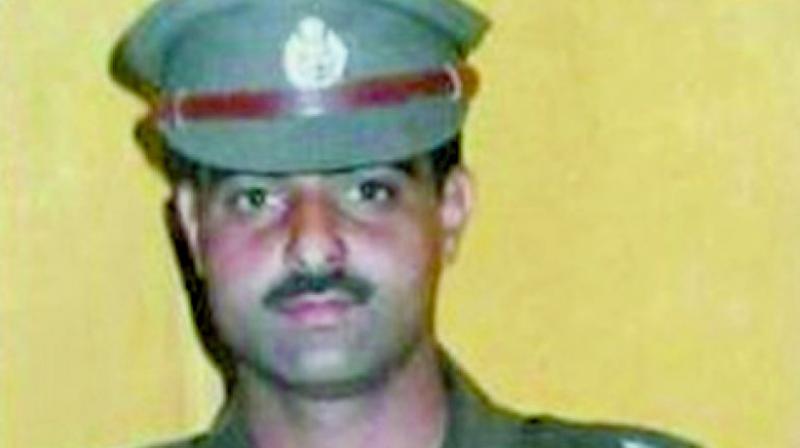 Srinagar: The Jammu and Kashmir police on Monday that that twenty persons have been arrested in connection with the lynching of deputy superintendent of police Muhammad Ayub Pandith by a mob outside Srinagar’s Grand Mosque on the night of June 22 this year.

Inspector General of Police (Kashmir range) Munir Ahmed Khan told a press conference here said that Pandith was along with some other officials detailed for ‘Access Control Duty (ACD)’ at the mosque on the eve of Lailat-ul-Qadr or Shab-e-Qadr when he was caught by an unruly mob, stripped and then  beaten to death.

“The incident received widespread condemnation by all sections of the society and, therefore, keeping in view the gravity of the offence, a Special Investigation Team (SIT) headed by superintendent of police (Srinagar North) was constituted to carry out the investigation expeditiously. The investigation is being carried out in a professional and a meticulous manner,” he said.

Mr Khan said that it was encouraging to note that a very good response was received from general public and the eyewitnesses voluntarily came forward to render assistance in the investigation and provide valuable information regarding the incident. “Statements of eyewitnesses and all concerned were recorded under relevant provisions of law, which has led to a substantial headway in the investigations. The main culprits were identified and subsequently arrested,” he said.