India   All India  25 Jun 2019  India calls for de-escalation of tensions between US, Iran
India, All India

India calls for de-escalation of tensions between US, Iran

In the wake of the incident, several carriers both in India and abroad have decided to avoid flying over Iranian airspace. 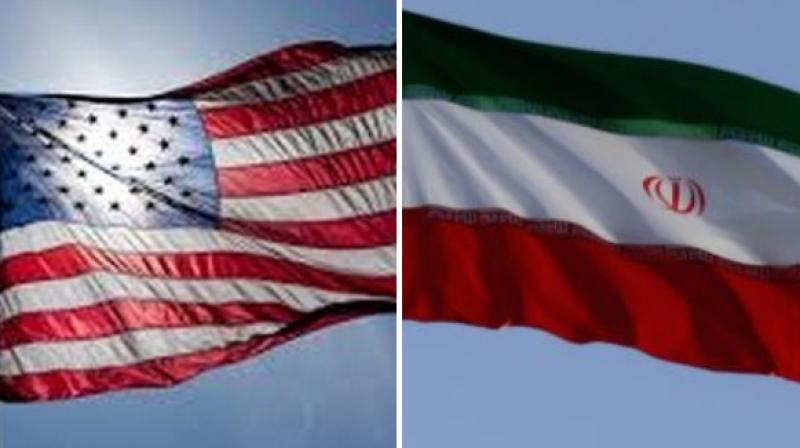 New Delhi: India on Wednesday called on Iran and the United States to de-escalate their tensions, amid strained bilateral ties between them, diplomatic sources said on Tuesday.

On June 20, Iran's Islamic Revolutionary Guard Corps (IRGC) downed an "intruding American spy drone" -- RQ-4 Global Hawk -- after it violated Iranian airspace over the southern coastal province of Hormozgan. The US has labelled it as an "unprovoked attack," claiming that the drone was flying over international waters when it was attacked.

In the wake of the incident, several carriers both in India and abroad have decided to avoid flying over Iranian airspace and re-route their flights in view of the rising geopolitical tensions in the Middle East.

On Monday, US President Donald Trump said that he is imposing economic sanctions on Iran's supreme leader, Ayatollah Ali Khamenei, and his ministry officials, a provocative action aimed at increasing pressure on the Islamic Republic in retaliation for what Washington says are recent aggressive acts by Tehran.

The sanctions came amid rising tensions between Iran and the US that has been further triggered by concerns Tehran is moving toward amassing more nuclear fuel.

Ties between both countries soured after Washington pulled out from the 2015 nuclear deal or the Joint Comprehensive Plan of Action (JCPOA) last year.
The US has said it would continue to "impose maximum pressure" against Iran till the regime gives up its "destabilising ambitions" of expanding its nuclear programme.

Washington also recently announced that no fresh sanction waivers will be issued for Iranian oil imports to eight countries, including India.