Kerala CM will also hoist the tricolour in a school in Palakkad. 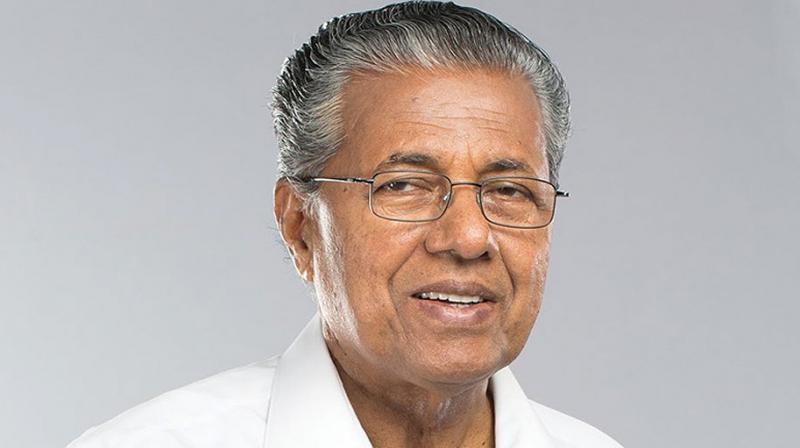 New Delhi: Slamming the Pinarayi Vijiyan-led Kerala government over a circular on hoisting the national flag on Republic Day, both the BJP and the RSS said the state chief minister has reduced the Republic Day as a party affair and is trying to kill democratic spirit. The circular is seen as a reaction to Mr Bhagwat’s three day visit to the state from Thursday for a Sangh workers camp. He will also hoist the tricolour in a school in Palakkad.

Kerala has been witnessing brutal clashes between the Sangh Parivar and the Left cadre, with the former accusing the state’s ruling party of indulging in “political killings” of its opponents and the latter accusing the Parivar of trying to communalise the Southern state.

The circular has asked that the ceremonial hoisting of the national flag should be done by the heads of the departments/educational institutions and the national anthem should be sung. It could be recalled here that Mr Bhagwat had unfurled the tricolour at a government-aided school in Palakkad district on August 15 last year after which the state government had ordered action against the school authorities.

“Pinarati Vijiyan led Kerala government’s circular on hoisting national flag is against the spirit of Republic Day. He has reduced the Republic Day as a party affair...any attempt to prevent Mohan Bhagwat ji to hoist national flag will prove the Waterloo for his govt,” said RSS ideologue Rakesh Sinha. He further said “Where are Left liberals and why they have not reacted over CPI(M) leg Kerala government taking authoritarian step to prevent the RSS chief to unfurl the tricolour.”