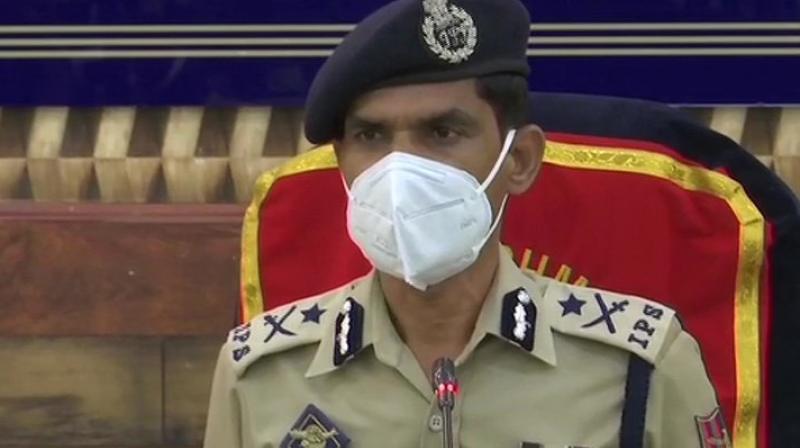 SRINAGAR: Against the backdrop of apprehension over and speculation of over a possible ingress of the Afghan Taliban, a senior police officer who is at the thick of counterinsurgency operations in Kashmir said on Saturday that the Indian Army, the J&K police and other uniformed forces would “act professionally” in such an eventuality.

“In case any foreign element enters Kashmir, the J&K police, the Army and other security forces are ready to deal with the challenge in a very professional manner. As far as the Taliban are concerned, I will not talk and those who are authorised to speak will talk about it,” inspector general of police Vijay Kumar told reporters here.

He also said, “Speaking as a police officer, I may say if anyone comes here, my job is to collect information and launch operations along with the Army to neutralise the threat. Any future challenge will be handled in a professional manner. We are fully alert.”

He said that the security forces and official agencies would seek public corporation “if any element, any terrorist or suicide bomber plans anything. We will look for information from the locals. If any incident happens, the locals will be affected as tourists will fear coming here.”

He asked, “Whose economy will be affected if it happens,” and, answering the question himself, said, “It will be the locals and as such I will ask them to share information.”

The IGP said that there are inputs about some fresh infiltration bids having been made from across the Line of Control (LoC). “The terrorists killed in Bandipora recently had infiltrated this year,” he said.

Replying to questions, he said that the militants after targeting civilians and politicians take refuge in woods and that the J&K police and the Army were activating human intelligence in the forest areas as well to take on them. “We will not just track terrorists in the hinterland only but in the woods too,” he said.

Asked about the increase in the number of incidents in which activists of mainstream parties, particularly BJP, were being killed by suspected militants, the officer said it has been happening in J&K since 1989.

“We can’t provide security to all of them but yes, those facing threats and are vulnerable must approach us and we will provide them security cover,” he said.