Ties between India and Nepal began very well in the tenure of the Modi Government but were rocked by the Madhesi agitation in the Himalayan country. 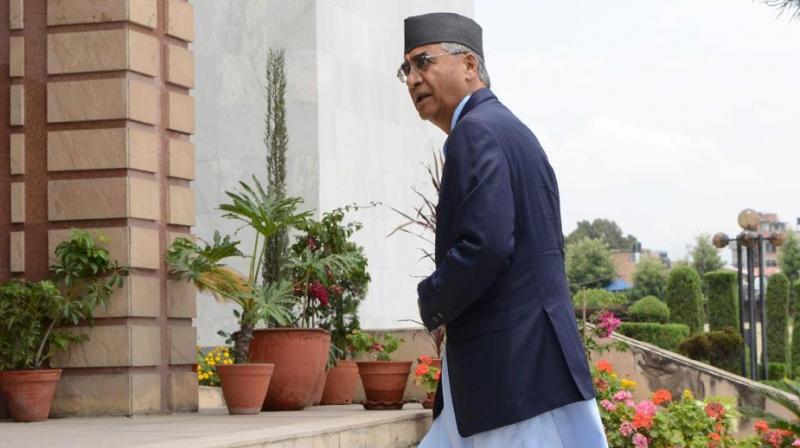 New Delhi: Even as the Sino-Indian military standoff in Bhutanese territory continues at Doklam, Nepalese Prime Minister Sher Bahadur Deuba will begin a four-day official visit to India starting Wednesday, his first visit abroad since becoming Prime Minister in June this year. The Doklam issue could figure in talks between the two countries with Nepal — a smaller neighbour of both India and China — watching the situation closely. China has been trying its level best to expand its influence in Nepal for the past several years, a matter of concern to New Delhi. Ties between India and Nepal began very well in the tenure of the Modi Government but were rocked by the Madhesi agitation in the Himalayan country.

Nevertheless, the prompt and massive assistance rendered by India to Nepal during the horrific earthquake there is remembered with gratitude by the Nepalese people despite the turbulence of the Madhesi agitation.