India   All India  21 Aug 2020  India, China to sincerely work towards de-escalation of troops in Ladakh sector: MEA
India, All India

India, China to sincerely work towards de-escalation of troops in Ladakh sector: MEA 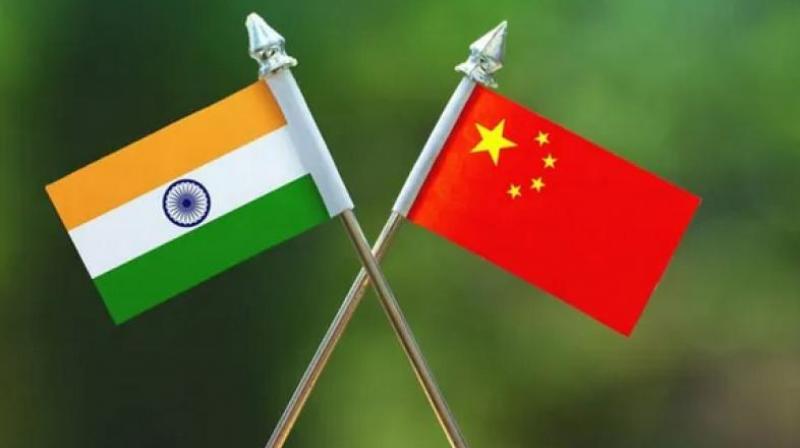 India and China have agreed to resolve outstanding issues in an expeditious manner, the ministry of external affairs said. (Photo- Twitter)

New Delhi: India and China have agreed to resolve outstanding issues in an expeditious manner, the ministry of external affairs (MEA) said on Thursday while briefing the media on the on-going diplomatic talks between the two countries.

India and China, in their 18th Working Mechanism for Consultation & Coordination on India-China Border Affairs (WMCC) meeting, held on Thursday to work towards de-escalation of troops in the Ladakh sector, “had a candid and in-depth exchange of views on the existing situation” and “agreed to resolve the outstanding issues in an expeditious manner,” MEA spokesperson Anurag Srivastava said.

In a statement, the MEA said, “The two sides reaffirmed that in accordance with the agreements reached between the two foreign ministers and the two Special Representatives (SRs), the two sides will continue to sincerely work towards complete disengagement of the troops along the Line of Actual Control (LAC) in the Western Sector. In this context they agreed to resolve the outstanding issues in an expeditious manner and in accordance with the existing agreements and protocols.”

In a separate statement, the Chinese embassy said the two sides agreed to “further cool down the border situation, properly handle the remaining issues on the ground, and jointly maintain peace and tranquility in the border areas”.

Meetings between the two neighbours continue to be held amid perceived reluctance on the part of Chinese PLA troops to move back from their current positions at various points in the Ladakh sector.