Pakistani troops have violated the ceasefire over 110 times along the LoC since January. 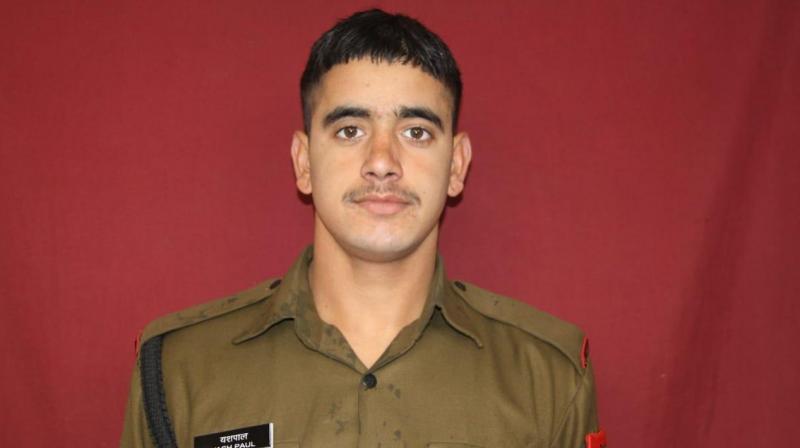 The soldier has been identified as 24-year-old rifleman Yash Paul. He was from Udhampur in Jammu. (Photo: ANI | Twitter)

Jammu: An Army soldier was killed when Pakistan violated the ceasefire by heavily shelling forward areas and posts along the Line of Control with mortar bombs in Jammu and Kashmir's Rajouri district on Thursday, officials said.

The soldier has been identified as 24-year-old rifleman Yash Paul. He was from Udhampur in Jammu.

An Army soldier was killed and four others were injured Monday when Pakistan Army violated the ceasefire by resorting to heavy mortar shelling and firing along the LoC in Rajouri district.