However, the Guinness Book of World Record has not confirmed whether it will approve such a request or not. 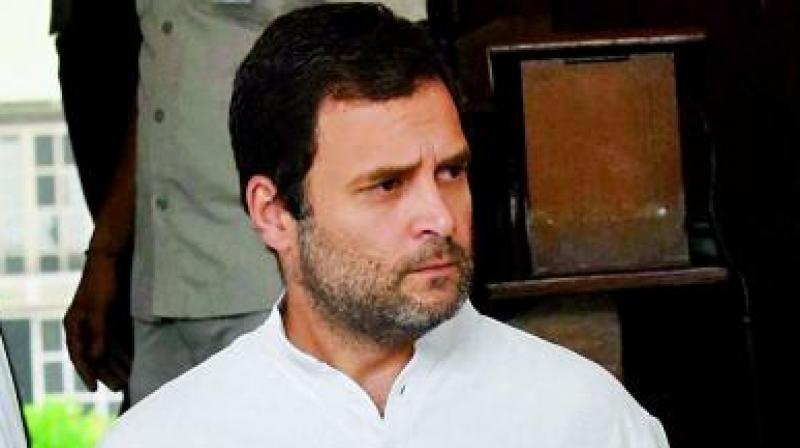 Hoshangabad: Asserting that he approached the Guinness Book of World Record for making Congress vice-president Rahul Gandhi internationally famous, engineering student Vishal Diwan on Tuesday said that his form has been accepted.

He further added that he is looking forward to a reply from the US-based record book.

"Ever since Rahul Gandhi became the vice-president of the Congress Party, the party has lot 27 elections... He has no recognition except that he is a part of the Gandhi family. So this endeavour of mine is intended to fetch some fame for him on the international platform,” he said.

“My form has been accepted. Rest there is a procedure to follow, which will be done as soon as they contact me," added Dhiwan.

Diwan, who is an engineering student from Hoshangabad, Madhya Pradesh, has approached the Guinness Book of World Records and requested to enlist Gandhi's name for losing as many as 27 elections in the country.

Diwan opined that the Congress Party's losing spree in last five years is somewhere a result of Gandhi's active participation in election campaigning and media interactions.

However, the Guinness Book of World Record has not confirmed whether it will approve such a request or not.