Karnataka and Odisha had said students would be at disadvantage if the exam was not held in their regional languages. 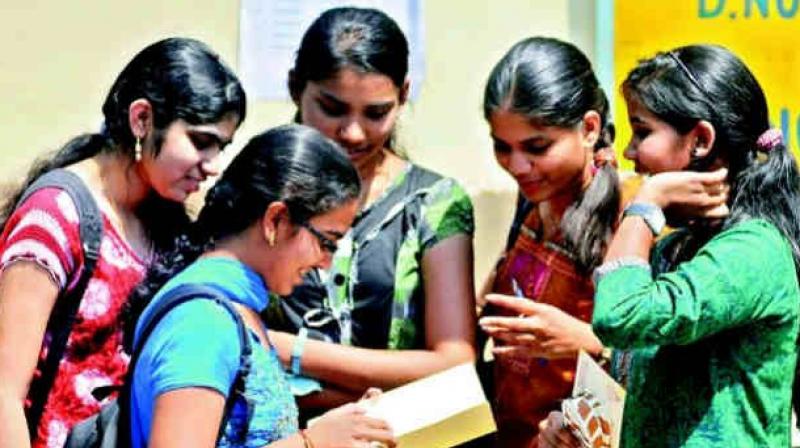 Aspirants can now write the exam in eight regional languages — Gujarati, Bengali, Assamese, Tamil, Marathi, Telugu, Kannada and Odia, other than Hindi and English. Both Karnataka and Orissa governments had taken up the issue with Prime Minister Narendra Modi and sought his intervention for inclusion of both the languages among others in conducting NEET.

The state governments had said that students from the states would be at disadvantage if the exam not conducted in their regional languages. Chief minister of Odisha, Naveen Patnaik, also held the Centre responsible for “language bias” and also wrote to the PM seeking his personal intervention. Officials in the health ministry said the decision to include eight regional languages was taken after due considerations and with the consent of all the states. The health ministry had also written to CBSE to consider the demand of both the states.

“The CBSE has conveyed that they conduct the exam in both these regional languages. The lexicons of these languages to reflect the English meaning will be worked upon. Unless the glossary of terms is available, the exam caanot be conducted in such a regional language,” said an official. The health ministry hoped that the decision would not prompt other states to come up with similar ideas. “We are keeping our fingers crossed and are hoping that other states don’t come up with these demands,” added the official.