He said that reports of normal functioning are coming from larger parts of the state with 22 districts reportedly functioning normally. 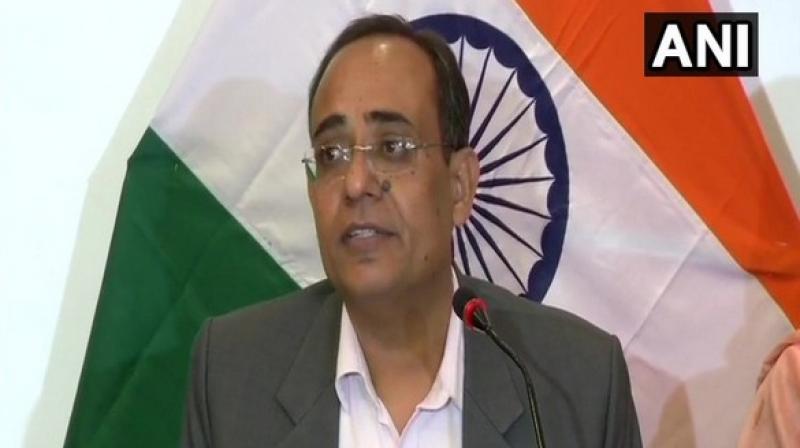 Srinagar: Continuing its cautious approach, the Jammu and Kashmir government has decided to open middle schools in the Kashmir valley from Wednesday after primary schools were made functional on Monday.

The decision came a day after primary schools were opened across all districts of Kashmir, which saw a tepid response on the first day (Monday) but witnessed "considerable improvement today", according to Rohit Kansal, Principal Secretary, Jammu and Kashmir.

"Yesterday was the first day when we have taken a decision to open primary schools all across the districts of Kashmir. Staff members, as well as students, attended although attendance was not high yesterday," he told the media.

"But keeping in view the considerable improvement in attendance of students today and encouraging feedback from parents and the number of requests we have received from parents we have decided that middle school in Kashmir valley will also start functioning from tomorrow in the areas where primary schools are already open," said Kansal.

He said that reports of normal functioning are coming from larger parts of the state with 22 districts reportedly functioning normally.

He also said that 73,000 landlines out of total 96 thousand in Jammu and Kashmir and Ladakh are functional.

"73,000 landlines out of total ninety-six thousand in Jammu and Kashmir and Ladakh are now functional. Further, there are reports that in the last 12 days Rs 800 crore is withdrawn in Kashmir valley from a total of 734 ATMs located here," said the official.

"In the areas having relaxation public transport has started functioning and from today we have reports of inter-district transport also. National Highways and Airport are reported to be functioning normally. An adequate supply of all essential item including medicines have been ensured," he said.

Prohibitory orders were issued after the abrogation of Article 370 and bifurcation of the state into two Union Territories -- Jammu and Kashmir, and Ladakh on August 5.