Pakistan envoy was also told that such heinous acts are against established humanitarian norms and professional military conduct, MEA said. 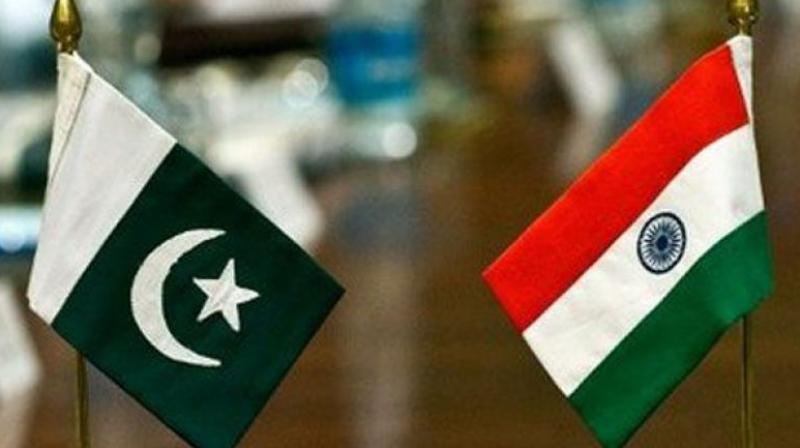 'It was conveyed that the deliberate targeting of innocent civilians, who are located two kilometers away from the forward line of defences, by Pakistan forces using high calibre weapons, is highly deplorable and is condemned in the strongest terms,' MEA said. (Photo: File | Representational)

New Delhi: India on Monday summoned the Pakistan deputy high commissioner in Delhi and lodged a strong protest against the killing of five civilians in "unprovoked firing" by Pakistani forces, terming the incident "highly deplorable".

"It was conveyed that the deliberate targeting of innocent civilians, who are located two kilometers away from the forward line of defences, by Pakistan forces using high calibre weapons, is highly deplorable and is condemned in the strongest terms," the ministry said.

Shah was summoned to the South Block and a strong protest was lodged at the loss of lives of five innocent Indian civilians (a couple and their three children) and grievous injuries to two other minor children in unprovoked ceasefire violations by Pakistan forces on March 18, 2018, in Bhimber Gali Sector across the LoC in Jammu & Kashmir, the ministry added.