'The impact of GST is very major; traders are fed up, while the impact of demonetisation is still being felt,' Singh asserted. 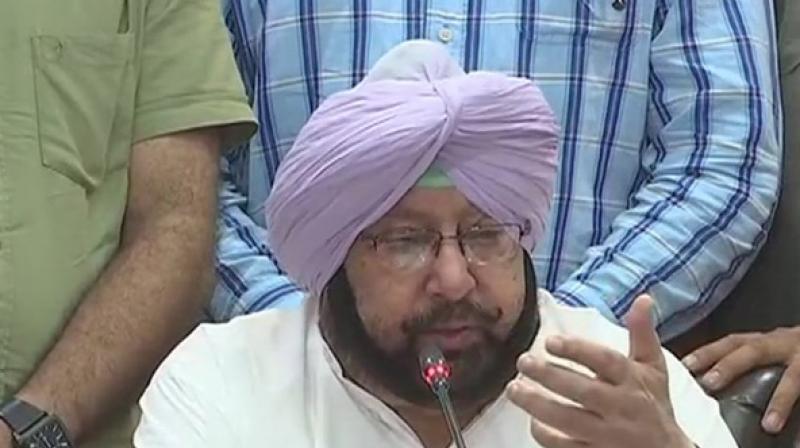 "This is a happy occasion for us, and not only in Gurdaspur, but in Kerala as well. It is a very good sign emerging on the national scene," Singh said while addressing the media.

He added that the Aam Aadmi Party (AAP) had 2.7% votes last time, but this time it seems they have collapsed.

Singh further said that the elections show an indication that times are changing.

"The impact of Goods and Services Tax (GST) is very major; traders are fed up, while the impact of demonetisation is still being felt," Singh asserted.

He added that this is the highest margin in Gurdaspur since the elections started in 1950.

The Congress Party registered a massive victory in the Gurdaspur Lok Sabha by-polls, as party candidate Sunil Jakhar won by a margin of 1,93,219 votes .

The six-month-old government of Congress passed a litmus test by winning the election by such a huge margin.

Khanna represented the constituency from 1998 to 2004, and later from 2004 until his death in April this year.