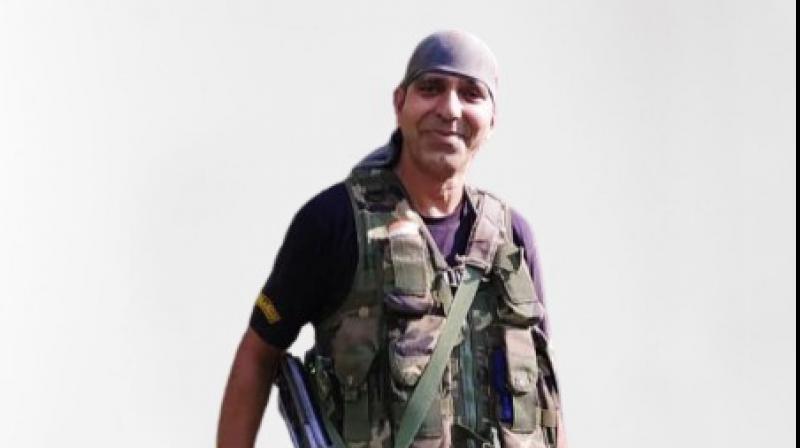 On November 8, 2020, Indian Army's Captain Ashutosh Kumar, who would have turned 25 years this year, was performing the duties of Ghatak Platoon Commander at a post close to the Line of Control in Jammu and Kashmir. On receiving information of likely escape of terrorists, Captain Ashutosh proceeded to establish stops along the likely routes. At 0630 hours, a group led by Capt. Ashutosh observed the movement of escaping terrorists. While closing in, the scout of the group sustained a bullet injury.

"Sensing grave danger to own troops and seeing the terrorist escape, officer with utter disregard to his personal safety and displaying grit of steel while being completely exposed to terrorist fire, with complete calmness took an aimed shot and brought down the terrorist at a very close range," said the citation of (Late) Captain Ashutosh.

In the ensuring gunfire he sustained a gunshot wound and succumbed to injuries on the spot. "For displaying indomitable courage and professional acumen of highest order in saving his fellow soldier’s life and eliminating hardcore terrorist with utter disregard to his own safety, Captain Ashutosh Kumar is recommended for the award of Shaurya Chakra (Posthumous)," said the citation.