In next 5 years, hope world recognises positive decisions he made: PM’s sister Shaikh

The Pakistan-origin woman married to an Indian, Shaikh has been tying rakhi to Prime Minister Modi every year for more than two decades now. 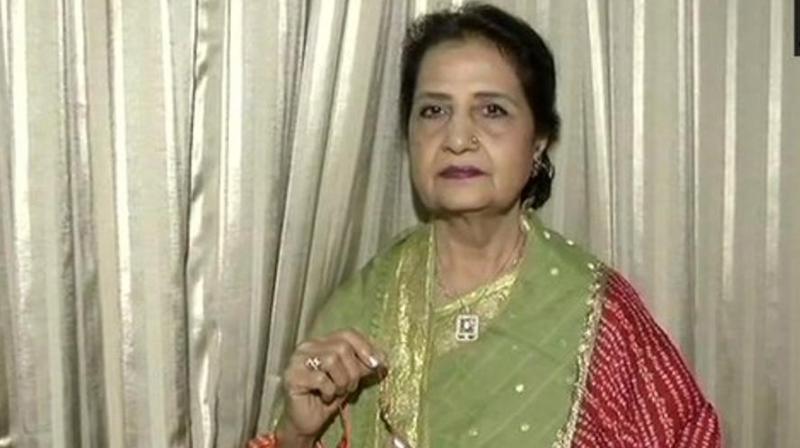 The Pakistan-origin woman married to an Indian, Shaikh has been tying rakhi to Prime Minister Modi every year for more than two decades now.

“I get the opportunity to tie rakhi to elder brother once every year, I’m happy,” Shaikh said, according to news agency ANI.

“I pray that the next five years go so well for him that the whole world recognises the positive decisions he made. I pray for his good health,” she said.

According to reports, Shaikh met PM Modi when he was a Rashtriya Swayamsevak Sangh (RSS) worker during one of her visits to Delhi with her husband, who is a painter. She came to India from Pakistan after her marriage and has been living in Ahmedabad, Gujarat since then.

Read | One nation, one Constitution spirit has become a reality: PM in I-Day speech

Raksha Bandhan is being observed on the same day as Independence Day this year.