The Manipur incident was a wake-up call for the government, which wanted to streamline the border management with Myanmar and China. 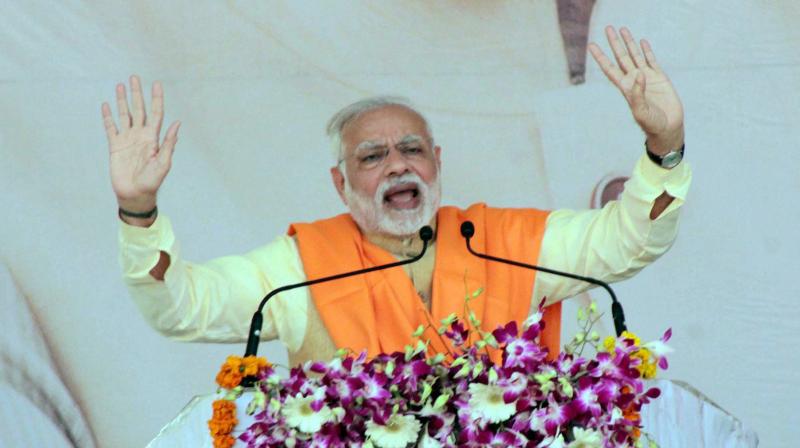 Guwahati: The ministry of home affairs has referred the proposal to replace the Assam Rifle with the Indo-Tibetan Border Police (ITBP) along the Myanmar border to the Cabinet Committee on Security headed by PM Narendra Modi for approval.

Disclosing that the committee would take a call on the proposal soon, security sources said that replacing the entire Assam Rifle force the border could have serious financial and security related implication hence the approval is essential.

The joint intelligence committee chief R.N. Ravi has submitted a report to the home ministry in which he has suggested that the Assam Rifles, which is currently posted along the Myanmar border, be replaced by the ITBP.

Informing that the home ministry has accepted various other recommendations of the committee on streamlining the security in Northeast frontier, security sources said that steps have been taken to streamline the civilian movement between India and Myanmar.

The necessity of reassessing the security along the Indo-Myanmar border was realised when militants belonging to the National Socialist Council of Nagaland —  Khaplang (NSCN-K) killed 18 Army jawans in Chandel district of Manipur on June 2015.

The Manipur incident was a wake-up call for the government, which wanted to streamline the border management with Myanmar and China.