India   All India  13 May 2019  BJP announces protests over 'denial' of permission to Shah's rally in Bengal
India, All India 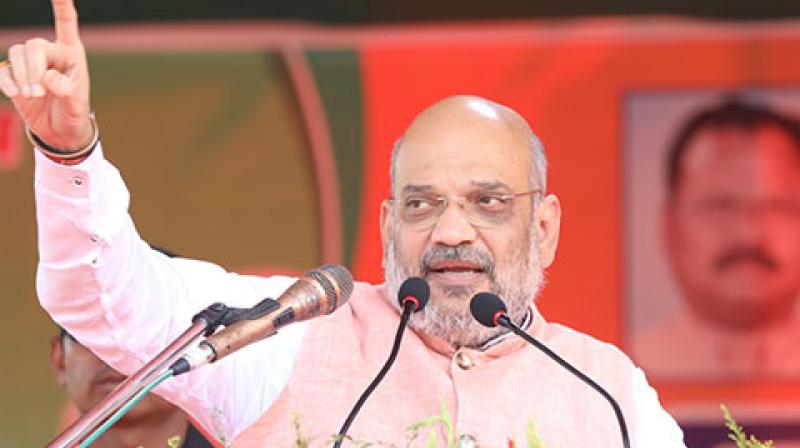 New Delhi: Accusing the West Bengal government of not allowing its president Amit Shah's rally in Jadhavpur, the BJP said Monday the Election Commission has become a "mute spectator" to the Trinamool Congress's alleged undemocratic means to target the saffron party.

BJP media head and Rajya Sabha MP Anil Baluni said his party will hold protests and also move the EC. Shah's rally was scheduled for Monday in Jadhavpur, which goes to the polls on May 19 in the last phase, but the permission for it was denied at the last minute by the state administration, he said.

Subsequently, the permission for Shah's chopper to land was also withdrawn, Baluni said.

"It is unfortunate that the EC has become a mute spectator to all this and also use of violence by the TMC in the state," he said. He alleged the ruling party in Bengal was using undemocratic means to target the BJP. Nine seats will go to polls in the last phase of the general election.