Swapna is among the four accused booked in the smuggling of 30 kg of gold in diplomatic baggage. 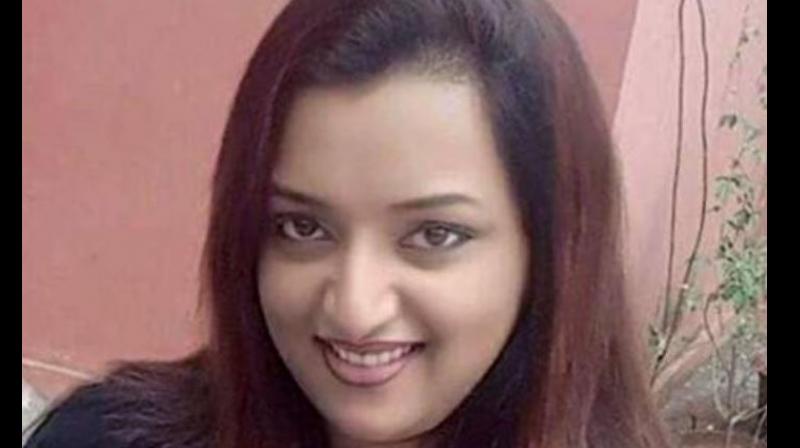 Kochi: Swapna Suresh and Sandeep Nair, key accused in the gold smuggling case, were arrested by the NIA from Bengaluru on Saturday, official sources said here.

Swapna is among the four accused booked by the National Investigation Agency (NIA) in the smuggling of 30 kg of gold through diplomatic baggage which arrived at the Thiruvanathapuram International airport.

Swapna,Sarith and Sandeep Nair of Thiruvananthapuram and Fazil Fareed of Ernakulam have been listed in the smuggling case as accused.

The Central agencies including the NIA and the Customs had opposed her anticipatory bail plea in the Kerala high court.