According 2019 schedule, 18 batches of 50 will trek across Lipulekh pass in Uttarakhand while 10 batches will go via Nathula pass to Sikkim. 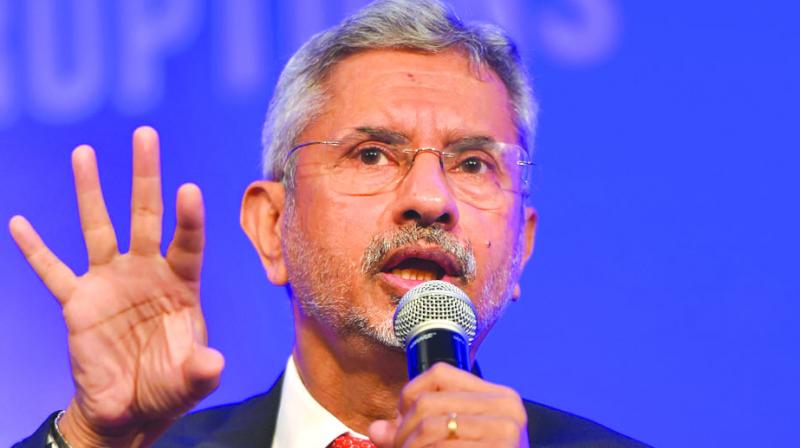 ‘I would like to recognise the support extended by the Government of China in organising the yatra, it's an important step towards promoting people to people exchanges,’ said Jaishankar. (Photo: PTI)

While addressing a gathering on this occasion, Union Minister Jaishankar also thanked the government of China for promoting people to people exchange through their support of this yatra.

"I would like to recognise the support extended by the Government of China in organising the yatra, it's an important step towards promoting people to people exchanges," said Jaishankar.

The Ministry of External Affairs organises the annual Yatra via two different routes - Lipulekh Pass (Uttarakhand) and Nathu La Pass (Sikkim). Thousands of devotees participate in the Yatra through a treacherous route that crosses territorial boundaries of India, Nepal and China.

According to the schedule this year, 18 batches will trek across the Lipulekh pass in Uttarakhand while 10 other batches will go via the Nathula route to Sikkim. Each batch comprises 50 people.

While the Liplekh route passes through a very mountainous area, the fully motorable Nathu La route that opened a few years ago requires minimum walking and will, therefore, help senior citizens participating in the yatra.