The spokesman said the identity and the group affiliation of the terrorists were being ascertained. 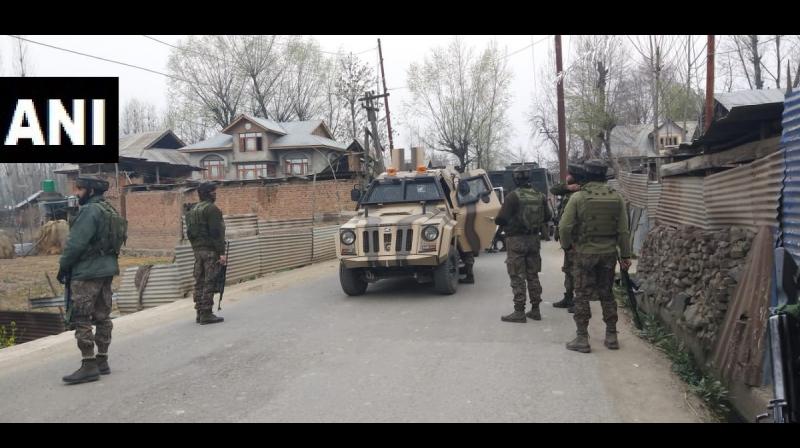 Security forces launched a cordon and search operation in Awneera area of Shopian in early hours after receiving information about presence of terrorists there, a police spokesman said. (Photo: File)

Srinagar: Two terrorists were killed in an encounter with security forces in Shopian district of Jammu and Kashmir Tuesday, police said.

"Two terrorists were killed in the retaliatory firing by the security forces. Arms and ammunition were recovered from the scene of the encounter," he said. The spokesman said the identity and the group affiliation of the terrorists were being ascertained.