India   All India  09 May 2018  Indian economy coming out of twin shock of DeMo, GST: report
India, All India

The ratings agency, however, cautioned on the possible widening of the current account deficit due to rising oil prices. 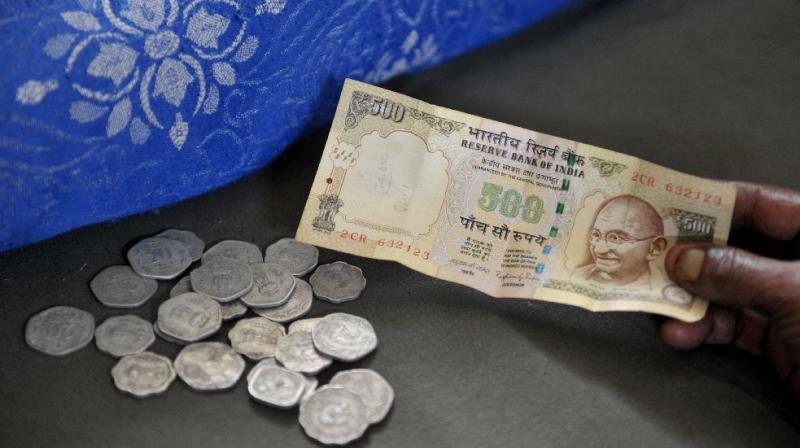 Kolkata: The Indian economy is gradually coming out of the twin shock of demonetisation and GST which temporarily derailed growth, India Ratings said.

The ratings agency, however, cautioned on the possible widening of the current account deficit (CAD) due to rising oil prices which was creating pressure on the currency.

On the monetary side, areas of concern are rising bond yields which indicate potential slippages on the fiscal front, he said.

"Things are improving now. If things behave as they are now and the policy remains conducive, growth in current fiscal is expected to be 7.4 per cent," Pant said.

He said it was unlikely that the government would go ahead with big bang reforms due to the 2019 Lok Sabha elections.

If the CAD remained within three per cent, then it would not be alarming for the economy provided capital inflows were in excess of outflows caused by high oil import bill.

"In that case, the rupee will have an appreciating bias," he said.