The elections will be held on the second last day of the monsoon session of Parliament, on August 9. 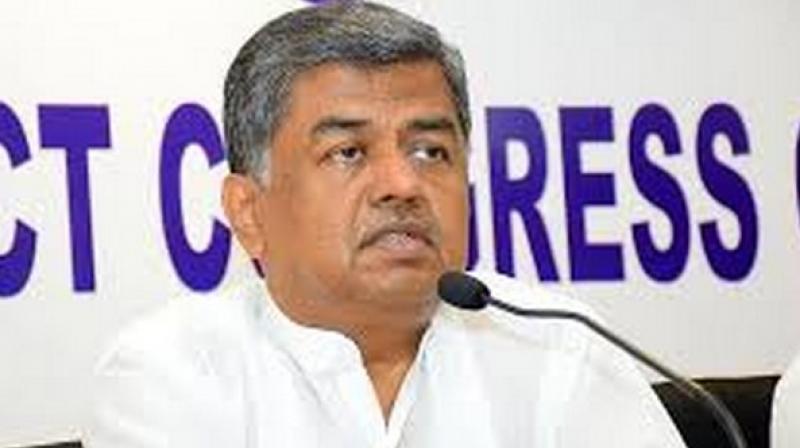 B K Hariprasad of Congress is party's candidate for the post of Rajya Sabha deputy chairperson, said sources. (Photo: ANI)

New Delhi: B K Hariprasad of the Congress is party's candidate for the post of Rajya Sabha deputy chairperson, said sources.

The elections will be held on the second last day of the monsoon session of Parliament, on August 9.

Until now, the name of Nationalist Congress Party's Vandana Chavan was being flagged as opposition's consensus candidate for the post.

The post of the deputy chairman has been lying vacant since June 2018 after the retirement of Congress leader P J Kurien. At the farewell of Kurien, Rajya Sabha Chairman and Vice President M Venkaiah Naidu had urged the ruling and opposition parties to find a suitable replacement for the post.

Earlier on Monday, Naidu suggested that the deputy chairman should be elected by consensus.

The nomination papers will have to be filed before noon on August 8.