The Manipur High Court has ordered immediate release of the journalist. 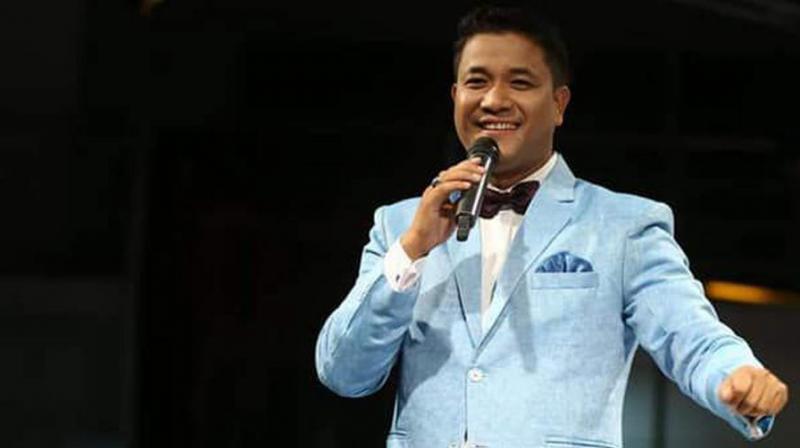 The bench said he be freed forthwith unless he is not wanted in other cases, Wangkhem's counsel Soraisam Chittaranjan said. (Photo: Facebook)

Imphal: The Manipur High Court on Monday quashed the detention of journalist Kishorchandra Wangkhem under the National Security Act and ordered his immediate release.

The division bench of Justice Lanusungkum Jamir and Justice K H Nobin Singh quashed the order of the district magistrate of Imphal West for detaining Wangkhem under the National Security Act.

The bench said he be freed forthwith unless he is not wanted in other cases, Wangkhem's counsel Soraisam Chittaranjan said.

He was arrested on sedition charges on November 21 and was sent to jail for 12 months.

Wangkhem, who was housed in the central jail here, had moved court against his detention on December 20.

His family members had lodged a complaint with the high court that his health had been deteriorating in the prison.