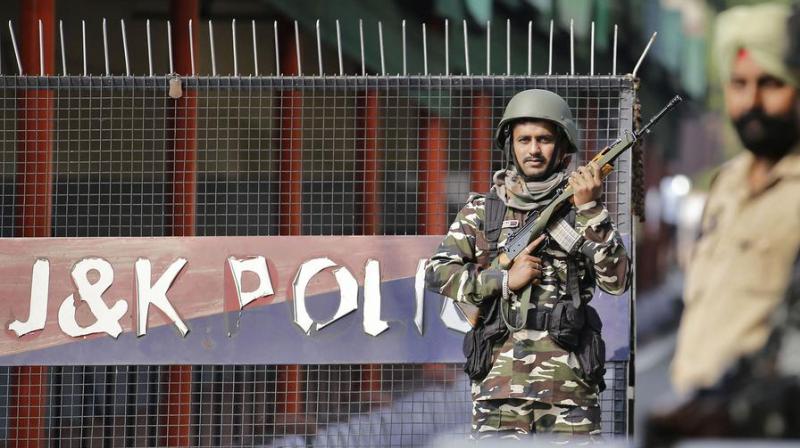 India on Thursday lambasted Turkey and asked it to refrain from interfering in India’s internal affairs on the Kashmir issue. (File Photo- PTI)

New Delhi: India on Thursday lambasted Pakistan’s close friend Turkey and asked it to refrain from interfering in India’s internal affairs on the Kashmir issue. Soon after Turkey reportedly said the revoking of Article 370 a year ago was not conducive to peace and security in the region, MEA Spokesperson Anurag Srivastava on Thursday termed Turkey’s views as “factually incorrect and biased”.

It may be recalled that India had lashed out in February this year at Turkish President Recep Tayyip Erdogan’s extremely controversial remarks supporting Islamabad on the Kashmir issue while on a visit to Pakistan then. India had then also summoned the Turkish envoy in New Delhi and had issued a “strong demarche”, saying the remarks are “one more example of a pattern of Turkey interfering in the internal affairs of other countries”which “India finds completely unacceptable”.

New Delhi had also said the Turkish President’s “remarks reflect neither an understanding of history nor of the conduct of diplomacy” and that these “distort events of the past to advance a narrow minded view of the present”. New Delhi had also “rejected the repeated attempts by Turkey to justify the cross border terrorism practiced so blatantly by Pakistan”, adding that “these developments have strong implications for our bilateral relationship”.

Much to New Delhi’s dismay and anger, Turkish President Erdogan has been extremely critical of India while supporting Pakistan, after India revoked Article 370 last year. In an apparent response, India had also last year said it was “deeply concerned at the unilateral military offensive by Turkey in north-east Syria”, asking “Turkey to exercise restraint and respect the sovereignty and territorial integrity of Syria”, and adding that “Turkey’s actions can undermine stability in the region and the fight against terrorism” which “has the potential for causing humanitarian and civilian distress”.