Budget 2019: Antrix Corp likely to be replaced by NSIL

NSIL would be the financial arm of the state-run Indian Space Research Organisation. 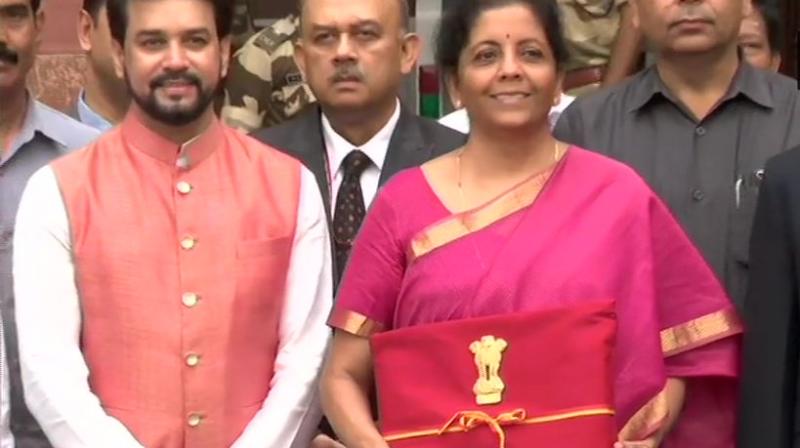 The budget speech didn’t find the mention of Antrix Corporation being replaced by NSIL. (Photo: ANI)

NSIL would be the financial arm of the state-run Indian Space Research Organisation (ISRO).

NSIL would be entrusted with the task of marketing of space products, transfers of technology and arranging commercial space launches with ISRO.

Antrix Corporation was in news due to its overlapping management structure with ISRO, The Indian Express reported.