The police is investigating into Sonu’s claims but have not decided to summon Sajid yet, ANI said quoting Thane crime branch sources. 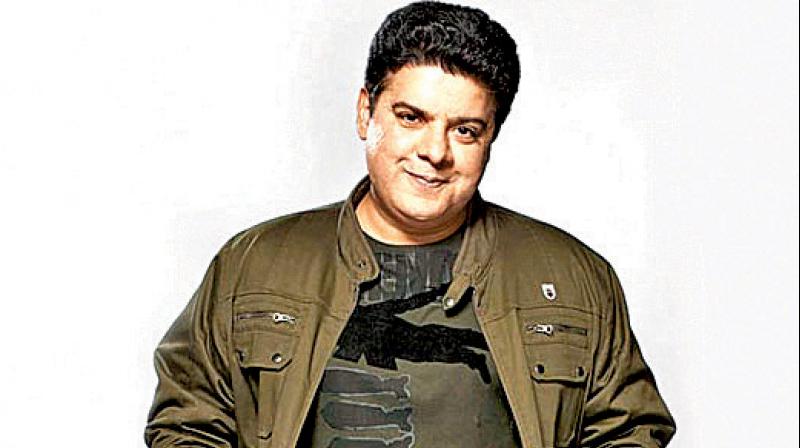 Mumbai: Days after actor-producer Arbaaz Khan admitted to having placed bets in IPL matches, another high-profile celebrity from the film industry has now been named in the betting case.

The police is investigating into Sonu’s claims but have not decided to summon Sajid yet, ANI said quoting Thane crime branch sources.

During police investigation on June 2, Arbaaz Khan accepted that he had placed bets in IPL matches last year (2017) and had lost Rs 2.75 crore. He also told the police that he has been betting since the last six years.

However, the actor denied that he made any bet this IPL season.

“Six accused have been arrested in the IPL betting racket. Arbaaz Khan's name came up in the case during the interrogation of Sonu Jalan,” Abhishek Trimukhe, DCP (Crime) said.