Mohib is visiting India at the invitation of NSA Doval from January 3 to 5, the MEA said on Friday. 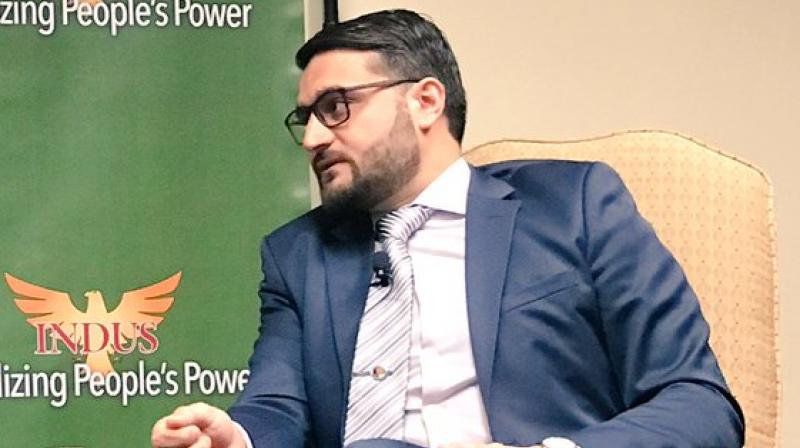 New Delhi: Even as US President Donald Trump has mocked India’s efforts to usher in development in strife-torn Afghani-stan, visiting Afghan national security adviser Hamdullah Mohib — who is already on a three-day visit to New Delhi that began on Thursday — “appreciated the assistance provided by India for economic development and reconstruction of Afghanistan and also for human resource development, including training of Afghan National Defence and Security Forces in India”. In another development, NSA Ajit Doval is also expected to visit Kabul soon.

Highlighting the close Indo-Afghan ties, the Afghan NSA briefed his Indian counterpart  about the “security situation, the holding of parliamentary elections and scheduled presidential elections, and efforts of the Governm-ent of Afghanistan at peace and reconciliation”. The visit and discussions took place in the backdrop of the American move to pull out thousands of US troops from Afghanistan.

Mr Mohib is visiting India at the invitation of NSA Doval from January 3 to 5, the MEA said on Friday.

Mr Doval also “conveyed India’s continued support for the efforts of the government and the people of Afghanistan to bring peace, security and prosperity in that country”.

New Delhi is backing the Afghan government to the hilt even as the Pakistan-backed Afghan Taliban has carried out a series of terrorist strikes in the country.

As already reported, in response to President Trump’s barb against India, government sources in New Delhi had pointed out that India is carrying out development work in Afghanistan to change people’s lives there as per the requirements  spelt out by the Afghan Government, adding clearly that India does not deploy troops abroad except under UN-mandated operations.  Sources had also said India provides development assistance worth billions of dollars to Afghanistan and is the largest donor in the region, besides constructing infrastructure in Afghanistan including roads and dams as well as laying electricity transmission lines and supplying wheat and drinking water to the strife-torn nation.