The fateful day of July 12, 1961, brings forward dark memories of the Panshet flood that killed nearly 1,000 people in Pune. 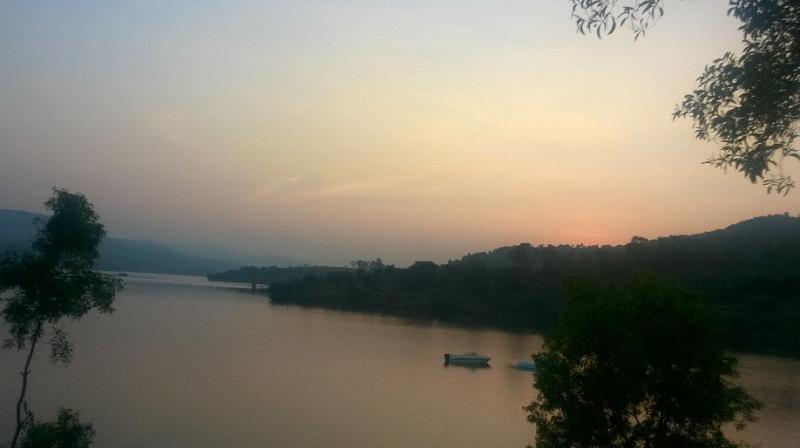 New Delhi: The recent Tiware dam-breach tragedy that took the life of nine and left 16 injured triggers the memory of one of the worst dam breaches Maharashtra has witnessed -- the Panshet flood.

The fateful day of July 12, 1961, brings forward dark memories of the Panshet flood that killed nearly 1,000 people in Pune.

On this day, the under-construction Panshet dam breached in the early hours, leading to massive floods in Pune and surrounding areas.

The official count of casualties is not available. However, it is said that nearly 1,000 people died and 65,000 had to be rehabilitated.

The mishap could have worsened if the Army did not line the cracks on the under-construction dam from the night before. Because of this the dam held till early morning. Otherwise the gushing waters would have washed away people and children at night while they were sleeping.

The wall cracks at formed because the under-construction dam was being filled against the advice of architects.

The most affected areas:

Information trickled down to Pune residents early in the morning after the dam broke. Authorities started to evacuate people living near the riverside. The havoc forced people to flee to places as high as Parvati hills as the low lying areas of the city were almost completely submerged. Except for the Bund Garden Bridge, all bridges were under water as well. Water entered the old ‘Peths’ and along Karve Road, Deccan Gymkhana areas.