According to reports, the police conducted a raid on a spa located in the Park Street area of Kolkata for allegedly running a brothel. 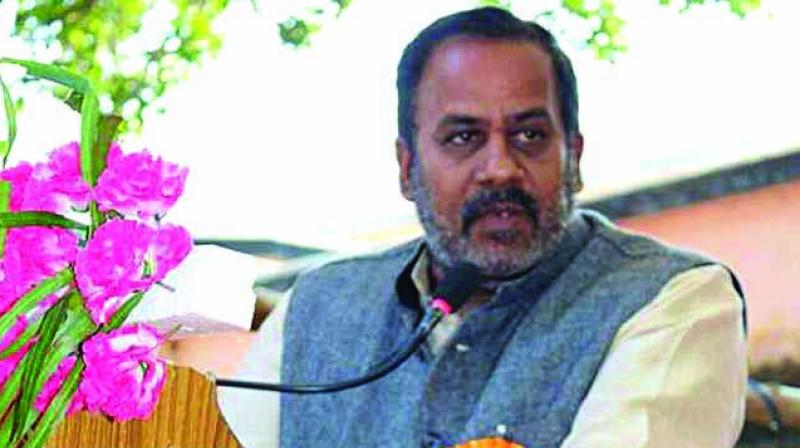 Bhubaneswar: The suspense over the “mysterious whereabouts” of senior BJD leader and former Dhenkanal MLA Nabin Nanda was revealed on Monday. The politician was not missing,  and has rather been arrested during a raid on Sunday on a spa that was allegedly running a sex racket in Kolkata. Naveen was later released on bail.

According to reports, the police conducted a raid on a spa located in the Park Street area of Kolkata for allegedly running a brothel. The cops arrested 18 people in the raid, among which, Nanda and nine other sex workers were arrested from the spa.

Nanda, according to his eldest son Sambit Nanda, had gone missing from the hotel where he was staying during his stay in Kolkata. Later, Nanda was found in this hotel room in Shakespeare Sarani in Kolkata, said Sambit.

Speaking to media over phone, the former lawmaker Nanda said his mobile phone and wallet were stolen by pickpockets in the morning which is why he couldn’t contact his family members in Odisha. However, after reports of him going missing, his arrest has given a new twist into the matter.